By Joseph Gibson on August 28, 2018 in Articles › Celebrity News

A certain story was all over the internet recently, purporting that Sony Music admitted in court to releasing fake songs by the late Michael Jackson in the artist's name. The reports centered on recent hearings pertaining to a lawsuit filed by Vera Serova, a hardcore MJ fan who in a 2014 lawsuit accused Sony, Jackson's friend Eddie Cascio, and Cascio's production company Angelikson Productions of hiring an impersonator for songs released on Jackson's posthumous release Michael in 2010.  The songs in question are "Monster," "Keep Your Head Up," and "Breaking News," but today Zia Modabber, the attorney representing both Sony and the Jackson estate in this matter, released a statement to Variety categorically denying that anyone at the company has admitted that it's not Jackson's voice heard in the songs:

"No one has conceded that Michael Jackson did not sing on the songs. The hearing Tuesday was about whether the First Amendment protects Sony Music and the Estate and there has been no ruling on the issue of whose voice is on the recordings."

Back in 2014, Serova's lawsuit alleged that the voice heard on the three songs is actually that of professional MJ impersonator Jason Malachi. Whether or not that's true has yet to be ascertained, but the misunderstanding comes from Sony's argument in court that they couldn't be held liable "even if the vocals weren't Jackson's," an argument which was misconstrued as being Sony's tacit admission that the songs are fakes. 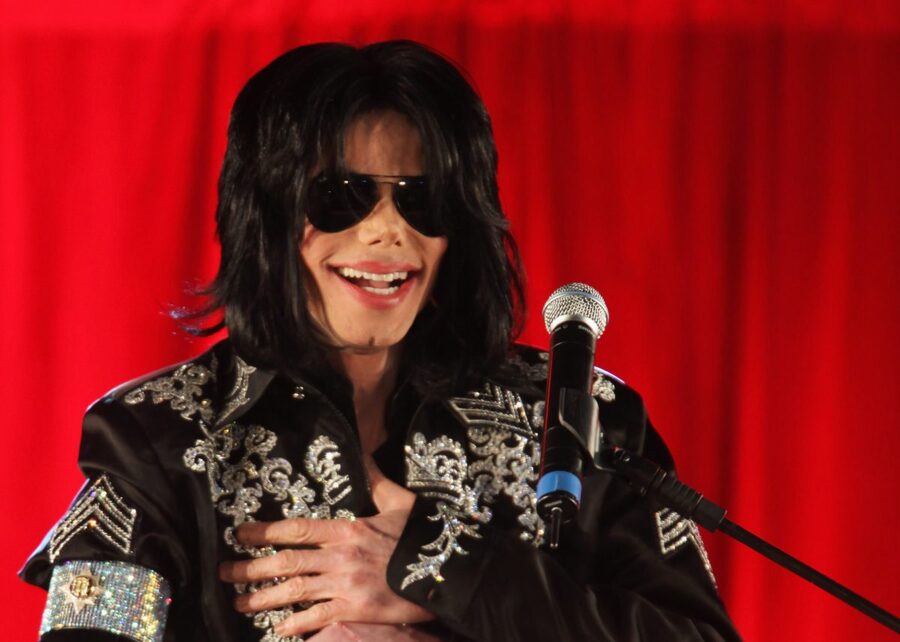 In 2010, Sony made a confident statement to the effect of the songs' authenticity:

"We have complete confidence in the results of our extensive research as well as the accounts of those who were in the studio with Michael that the vocals on the new album are his own."

Variety points out that Modabber's statement is somewhat different, claiming only that Jackson sang "on" the songs, which could be interpreted as an indication that an impersonator's vocals might have been used to enhance the finished product. For now, we'll just have to wait and see how The Case of the Michael Jackson Impersonator plays out in court