"Modern Family" star and one of television's highest-paid actresses, Sofia Vergara, is suing a beauty company for $15 million. The beauty company, Venus Concept, has been accused of using images of her and her alleged endorsement of a product without her permission in marketing materials, on its website and social media accounts, and even exhibition booths at trade shows.

According to court documents, the issue began over a year ago. Vergara received a skin-firming body massage from the company in August 2014 in preparation for the Emmy Awards. She posted a photo of herself receiving the treatment – which is supposed to reduce the appearance of fat and cellulite – on her WhoSay account. In the photo, she is on her stomach, with a technician "treating" her backside. There is a large photo of a laughing Marilyn Monroe on the wall behind her. Vergara captioned the photo, "What is so funny Marilyn?? Legacy massage at @drlancerrx." 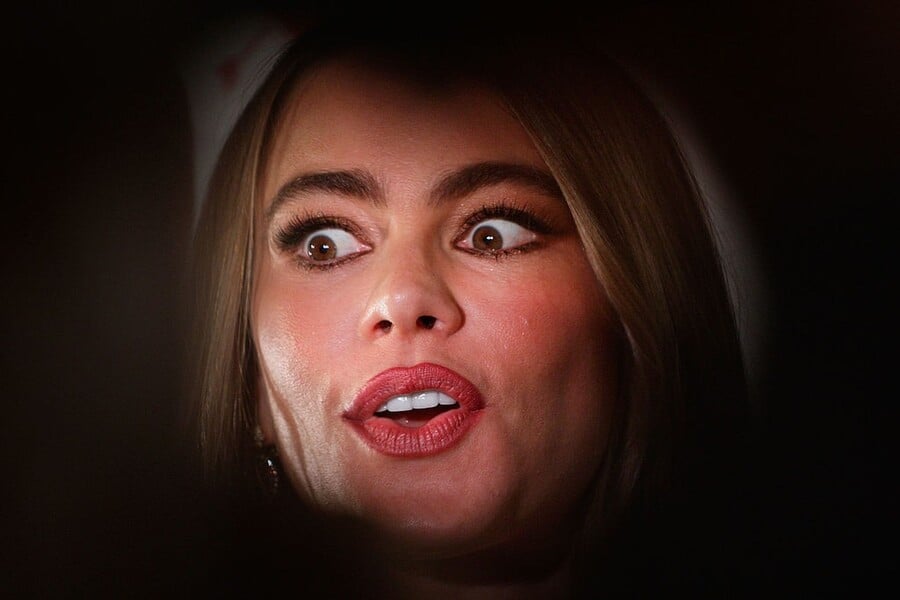 Afterwards, the company reportedly used images of her in their advertising campaigns without compensating her, and with her seeming endorsement of the massage treatment. However, according to the court file, Vergara ended up not liking the treatment, finding that "it was a waste of time and money with little in the way of any results." She noted in the court filing that she wouldn't have gone back for additional treatments, and would certainly never have agreed to endorse or recommend the company's products.

The lawsuit filed by Vergara notes that the actress takes her endorsements seriously, and believes that by inappropriately using her image to sell products, Venus Concepts could have harmed her brand's integrity. If she were to endorse the product, she would have charged upwards of $15 million, and even then, would have set strict parameters on how her image was to be used.

Vergara has endorsed a variety of products in the past, including Cover Girl, Diet Pepsi, Head and Shoulders, and Quaker Oats. She's also appeared in advertisements for Comcast Xfinity, State Farm, Rooms to Go, Synthroid, and even had her own line of clothing at Kmart. She is also the founder of Latin World Entertainment, a Hispanic talent-management and marketing firm.

In her court statement, the actress noted that legal action could have been prevented.  The lawsuit was filed only after repeated demands for Venus Concept and its affiliate businesses to stop using her images were ignored.