The rap community has changed a lot in the 15 years since Tupac and Biggie were tragically murdered. But no matter how much hip-hop has changed or matured, something that would have been unimaginable in 1995, could be a reality in just a few years. In the fall of 2014, the sons of rappers Snoop Dogg and P. Diddy might be playing football side by side at The University of California Los Angeles. Diddy's son Justin Combs has already accepted a full scholarship to UCLA and will be a freshman this fall. Cordell Broadus will be a junior in high school next year and interestingly was also offered a full athletic scholarship. 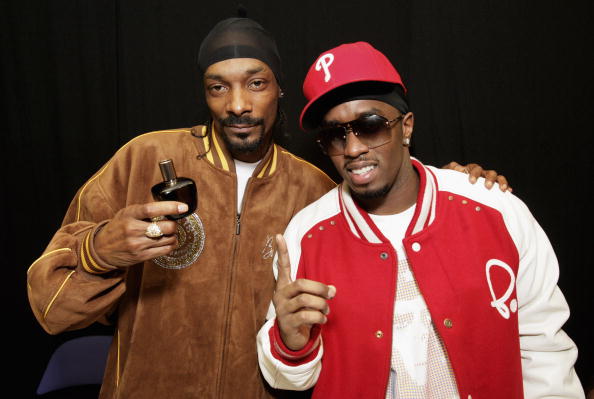 The news comes from the Twitter account for Cordell Broadus' high school, Diamond Bar High School, which today announced "Sophomore Cordell Broadus Offered UCLA Football Scholarship." It didn't take long for the world to connect the dots and figure out that would mean Cordell would be teammates with P. Diddy's son, who plays cornerback for the team. If Broadus does decide to attend UCLA and play with the team, he will be joining as a wide receiver. 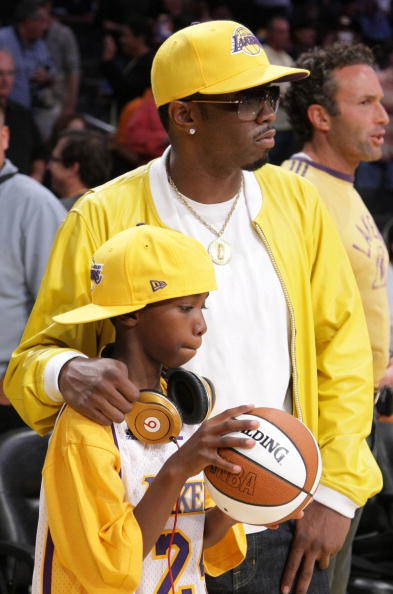 There was some understandable controversy over the news, and not just because of the connection to two hip-hop icons. Recently, some have criticized UCLA for awarding the son of an extremely wealthy person like P. Diddy a scholarship to play for the school's basketball team. And now with Cordell's scholarship, the grumblings are popping up again. UCLA has responded accordingly with the following statement:

So, there you have it. Who would have guessed that P. Diddy's or Snoop Dogg's son would be so good at football? For his part, Justin Combs denied rumblings that his spot on the team came from his famous father:

"Most people think that he being my father, he helped get me the offers, but that's not true at all. I went out the whole summer, I went to all the seven-on-sevens, all the college camps and I competed my butt off. I made the most of the opportunity. I did this myself. No one did this but me."

So what do you think? These guys obviously earned their free rides with hard work, but if your fathers are worth $110 and $500 million respectively (Snoop, Diddy), then maybe you should still pony up the $50 grand per year in tuition. One thing is for sure, those team parties are going to be pretty epic. 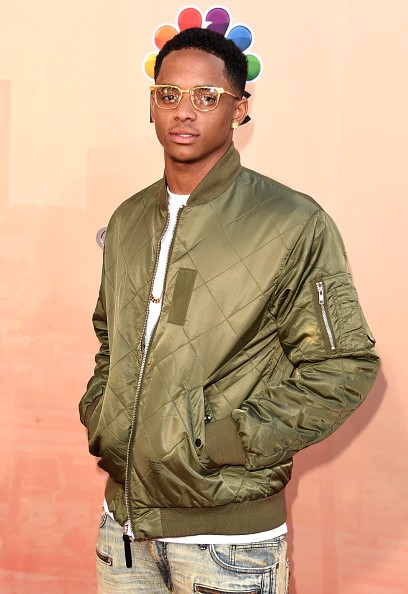