Snoop Dogg Doesn't Have A Will For His $135 Million Fortune

When anyone with an estate passes away without a will, you can barely count the minutes before lawyers representing family members and loved ones start serving papers.

And if that person is a mega-rich celebrity, like Prince, a lack of will sets the stage for nothing short of a national soap opera. From his sister, half-siblings, and step siblings having to split his $300 million fortune evenly among them, to new claims of a love child who, if found to be legitimate, would be entitled to his entire fortune, it could be argued that if Prince had simply made a will while still alive, he would have saved those closest to him a lot of time, money, and grief.

Recently, Business Insider caught up with another famous musician, Snoop Dogg, and asked him what his plans are for his estate. Snoop Dogg has a whopping net worth of $135 million, and its not unreasonable to think that either he has a will in place, or that the current Prince saga would have inspired him to at least start the process. 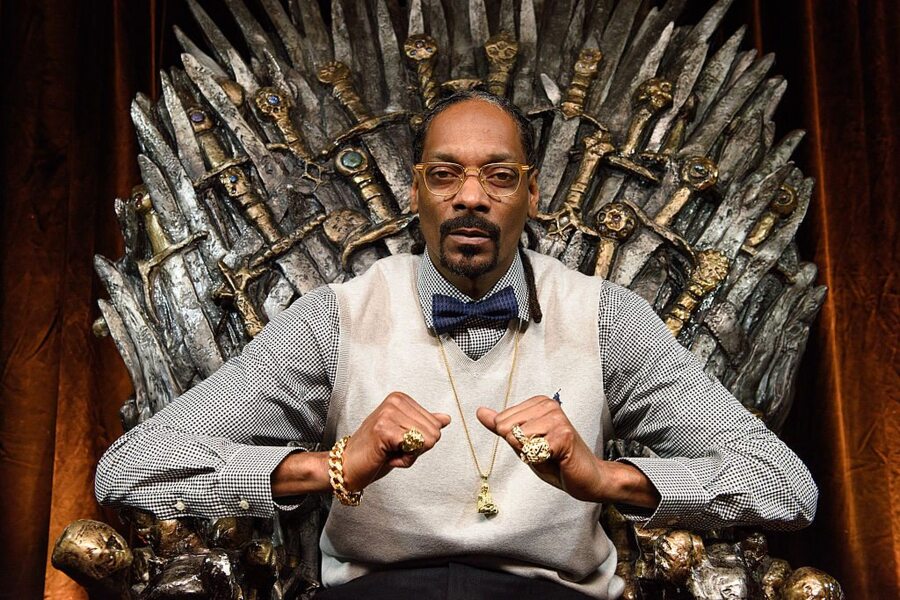 But, as it turns out, Snoop had a rather unique perspective on the situation.

But even if he is dead, Snoop doesn't plan on being completely out of the fray. In fact, he's hoping that reincarnation will give him the best seat in the house in order to watch the drama unfold.

Whether or not Snoop Dogg is joking is debatable, after all, the man is also a father to three children and its hard to think that he will have nothing put in place to at least protect them.

Hopefully, we won't find out the truth for many, many years to come. And if it is discovered that Snoop Dogg does not have a will, and his legal team is unsure of what to do, perhaps they can just ask the butterfly roaming the property for his advice.