By Venus Lockett on November 18, 2015 in Articles › Celebrity News

After 20 years of advocating for medical and recreational usage of marijuana, Snoop is ecstatic to be alive to witness this monumental shift in the acceptance of so-called "pot culture." Taking his love for marijuana culture a massive step forward, the rapper and marijuana mogul, Snoop Dogg, has just released his own line of weed products. Officially named "Leafs by Snoop," Snoop's new line of products is projected to do numbers bigger than The Chronic.

More About "Leafs by Snoop"

Following the massive launch of his own resource site for marijuana, merryjane.com, Snoop Dogg has taken the next step and come out with his own line of weed products. "Leafs by Snoop" includes chocolate edibles (foods that are infused with cannabis extract) which come in 6 flavors, 4 types of cannabis drops, 2 gummy flavors, and 4 options of fruit chews which Snoop calls "Peanut Butter Gems." He is also selling 8 different strains of marijuana that come in flavors such as Northern Lights, Blueberry Dream, Cali Kush, and several others. These strains are being sold in pre-packaged eights, quarters, and ounces and are also available in concentrates. 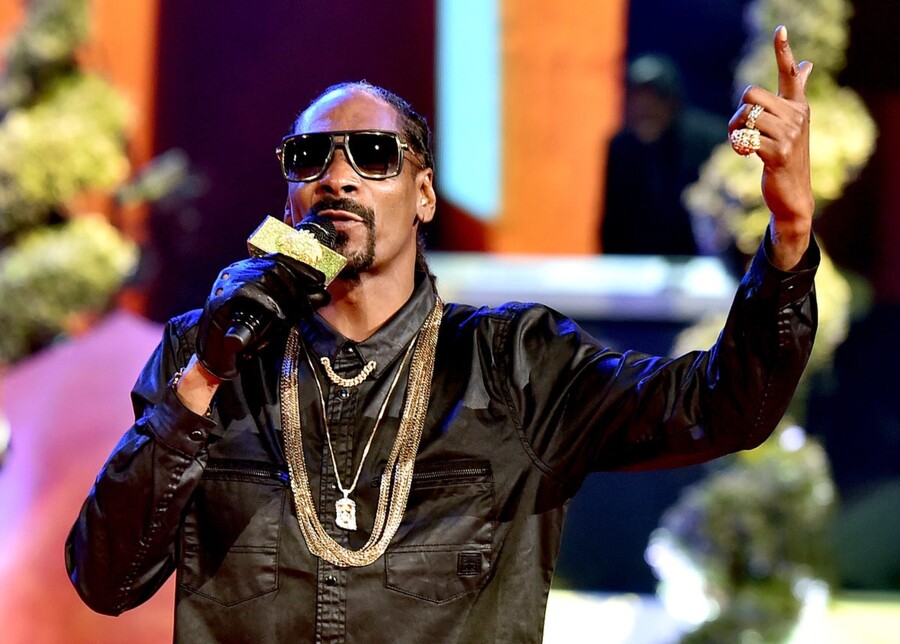 A pioneer in the world of weed, "Leafs by Snoop" is the first official mainstream marijuana brand. Its first official launch party took place just a week ago, and the interest in Snoop's new line is already growing rapidly. However, Livwell, one of the largest marijuana retailers in Colorado, will be selling Snoop's line exclusively for the first 30 days before opening up this opportunity to other markets. What's more, this is said to be a much-needed deal for the Livwell brand as they have suffered significant damage to their reputation over the last 15 months.

The Future of "Leafs by Snoop"

Clearly in its beginning stages, this brand is considered a no-brainer for the artist as he has been such an advocate of marijuana for so many years. Where the future of "Leafs by Snoop" will lead, no one is quite sure. Nevertheless, he has made a line of quality cannabis products and is poised to be able to market and sell his creations to his millions of fans. Despite Colorado being one of the few areas in America in which marijuana is legal, experts project that many states will soon follow suit, which will open up the market and make it possible for suppliers to realize unseen levels of profits. Either way, we can be sure that Snoop Dogg is already ready to cash in on his longstanding affiliation with cannabis culture.