It has been said, many times and perhaps without proper foundation, that there's no such thing as bad publicity. Snapchat's advertising department seemed intent on trying to disprove that mantra for only the latest time recently, when users of the social media app were treated to an ad for the mobile game Would You Rather? with two insanely tasteless options: "Slap Rihanna" or "Punch Chris Brown," a clear reference to Brown's infamous history of violence against ex-girlfriend Rihanna. There was a massive uproar, and Rihanna herself soon issued a statement via her Instagram account, a statement which was the likely primary factor in the 4 percent (or about $800 million) plunge in Snapchat's stock on that same day. Here was the take that made investors so nervous:

"Now SNAPCHAT I know you already know you ain't my fav app out there! But I'm just trying to figure out what the point was with this mess!" the singer wrote. "I'd love to call it ignorance but I know you ain't that dumb. You spent money to animate something that would intentionally bring shame to DV victims and made a joke of it." 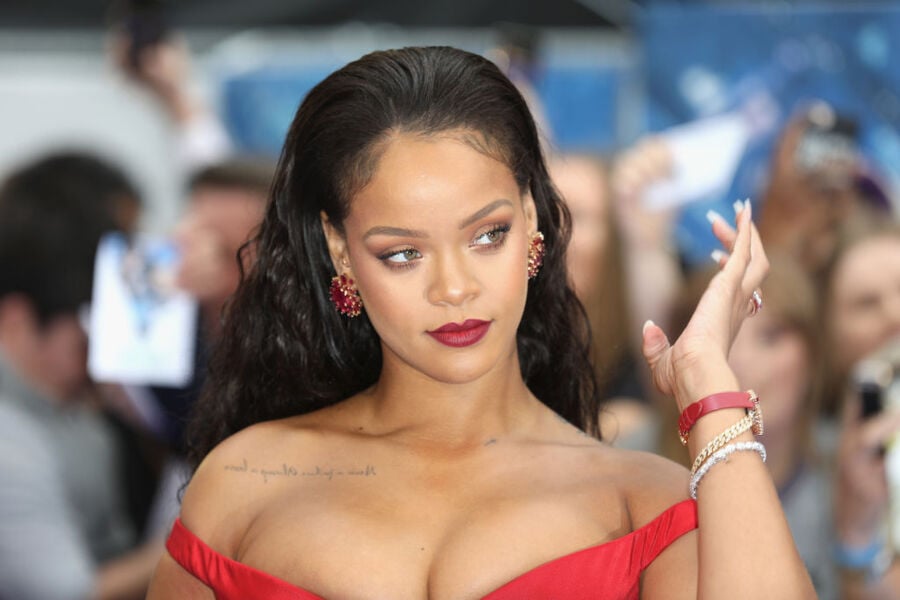 Snapchat made the usual damage control rounds before Rihanna spoke out, and has issued a statement of their own in response to Rihanna's:

"This advertisement is disgusting and never should have appeared on our service. We are so sorry we made the terrible mistake of allowing it through our review process. We are investigating how that happened so that we can make sure it never happens again."

That process has included banning the makers of the Would You Rather? app from advertising on their platform, but it remains to be seen whether Snapchat can recover from what's only the latest PR mishap for the company. A few weeks before the Rihanna controversy, another social media post by another celebrity caused an even bigger six percent plunge in Snapchat's stock: That time, it was Kylie Jenner who took to Twitter to complain about Snapchat's recent redesign.