By Joseph Gibson on November 16, 2016 in Articles › Celebrity News

Guns N' Roses guitarist Slash and estranged wife Perla Ferrar are getting divorced after 13 years of matrimony (and two years of estrangement). And in order to prevent her from getting half of his earnings over that period, as per standard practice, Slash is pulling out the nuclear option of divorce arguments: Claiming before a judge that he and Ferrar were never technically married, to begin with.

TMZ reports that Ferrar was married to a Carlos Marty back in 1993, and the marriage only lasted a month. But after the split, there was a clerical error resulting in their divorce never being formally finalized. The couple found out about the mistake years later, and Ferrar claims that a judge DID finalize the divorce, taking the additional step of making it retroactive going all the way back to 1994. But now, Slash is attempting to use this as an excuse to deny her claim to being entitled to half of the tens of millions of dollars he earned between 2001 and 2014. 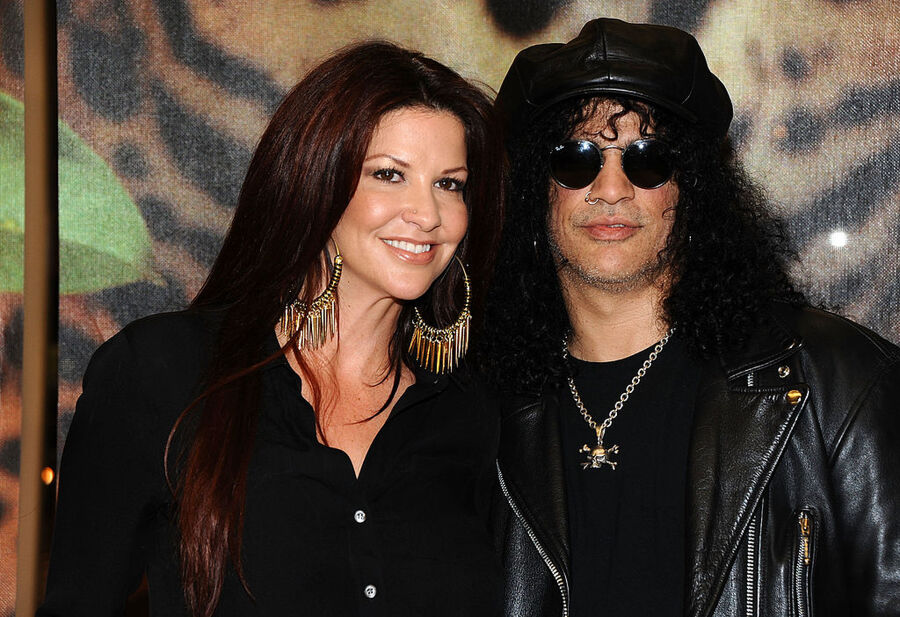 Unfortunately for Slash, the law is pretty clear about cases such as this, when a legal or clerical technicality is the only thing that stands between a long-term relationship and an official on-the-books marriage. Couples (or former couples) in such a situation are called "putative spouses," and a divorce court judge is still free to divide earnings in half when such couples get divorced. Consensus opinion seems to be that Slash is grasping at straws, but time will tell how the pair's divorce settlement eventually shakes out.