Remember Mike "The Situation" Sorrentino from the briefly popular reality television series Jersey Shore? He has now gone down one of the lowest and most joke-rich paths of celebrity infamy possible – that of tax evasion. Showbiz news site Deadline has reported that he and his brother/business manager Marc have both been charged with federal income tax evasion, as well as structuring funds and falsifying financial records.

Followers of The Situation and Brother of The Situation know that this is not the first time the pair have been in tax and legal trouble. In 2014, they were charged with fraud and tax evasion stemming from $8.9 million dollars in income that The Situation allegedly failed to report between 2010 and 2012. The indictment the two were recently hit with supersedes the previous charges, and if it sticks, The Situation could could be looking at up to 15 years in prison. Here's an excerpt:

"The object of the conspiracy was to impede, impair, obstruct, and defeat the lawful functions of the IRS, a constituent agency of the United States Department of the Treasury, in the ascertainment, computation, assessment, and collection of income taxes."

Marc is even worse trouble than Mike in the maximum sentencing department, since he's facing a potential of 20 years in prison rather than just 15. They will both need to be in court on April 17th, when their arraignment is scheduled in Newark, New Jersey (where else?). 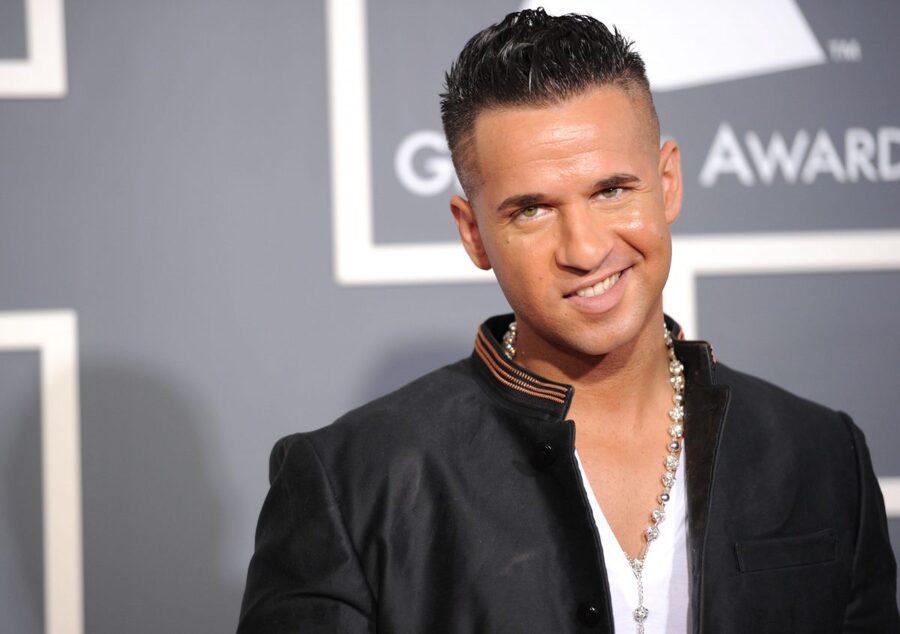 By the time Jersey Shore came to an end in 2012, the bloom was already off the commercial rose, according to media analysts and the plain black-and-white facts of viewer ratings. It's not hard to see why The Situation would see a pressing need to try and pull one over on Uncle Sam, given that he wasn't likely to stumble upon another project that lucrative again. So this kind of repeated legal trouble is the last thing he needs – especially since he's probably going to be hearing jokes about it on late night TV for the next two weeks, at least.