By Joseph Gibson on August 29, 2016 in Articles › Celebrity News

Billionaires like Sean Parker, the co-founder of Napster and one of the key individuals in the founding of Facebook, are probably used to being able to get whatever they want by putting some money on the table. But The Daily Mail has a story of Parker trying and failing to get a very special piece of talent for his lavish Tolkien-themed wedding back in 2013: None other than Gandalf himself, Sir Ian McKellen, who turned down an offer of about $1.5 million dollars to officiate the wedding in character as Gandalf.

Parker reportedly spent almost $10 million on his wedding to Alexandra Lenas, back in June of 2013, sparing no expense and even enlisting the services of the Lord Of The Rings films' costume designer Ngila Dickson for custom wedding threads. The wedding was ultimately officiated by a Unitarian Universalist minister, but it's recently been revealed that he had hopes for McKellen to serve as the wedding's officiator. He's performed this particular duty in the past (but not as Gandalf) for his friend Sir Patrick Stewart and fiance Sunny Ozell, but Gandalf declined the offer, for a pretty humorous reason:

"I was offered one-and- a-half million dollars to marry a very famous couple in California, which I would perhaps have considered doing but I had to go dressed as Gandalf. So I said, 'I am sorry, Gandalf doesn't do weddings.'" 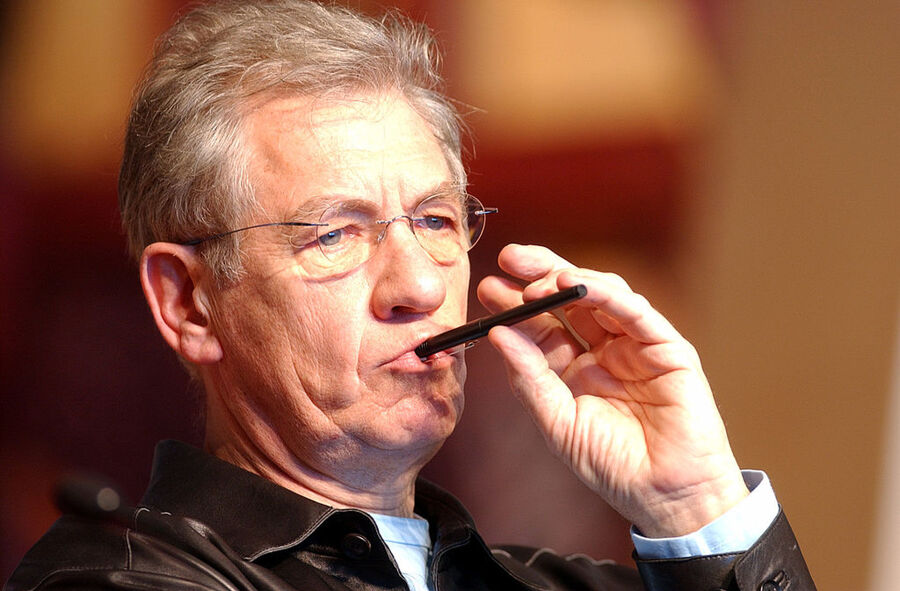 The offer was made through an intermediary, so until recently McKellen never knew exactly who the famous couple was who wanted Gandalf to guide them into eternal matrimony. But now that the story is out, perhaps any other billionaire Lord of the Rings fans won't get their hopes up about having Gandalf at their wedding – but I bet they could get Gimli pretty cheaply.