Sinbad has discovered once again that failing to pay your taxes is no laughing matter. The 90s comedian/actor's money troubles first came to light in 2009, when California publicly listed him as one of the top 10 worst tax delinquents in the state. At the time, California claimed he owed $2.5 million in back taxes, interest and penalties. He attempted to file for Chapter 7 bankruptcy in December 2009 but his case was rejected after he failed to file the proper documents. Nevertheless, a few months later was forced to sell his $3 million, 2.5 acre mansion in Hidden Hills, California. Sinbad tried to sell the house for $3 million but eventually had to settle for just $1.8 million in September 2010. Apparently that wasn't nearly enough because earlier this week Sinbad filed for Chapter 13 bankruptcy protection with total debt now topping $11 million! 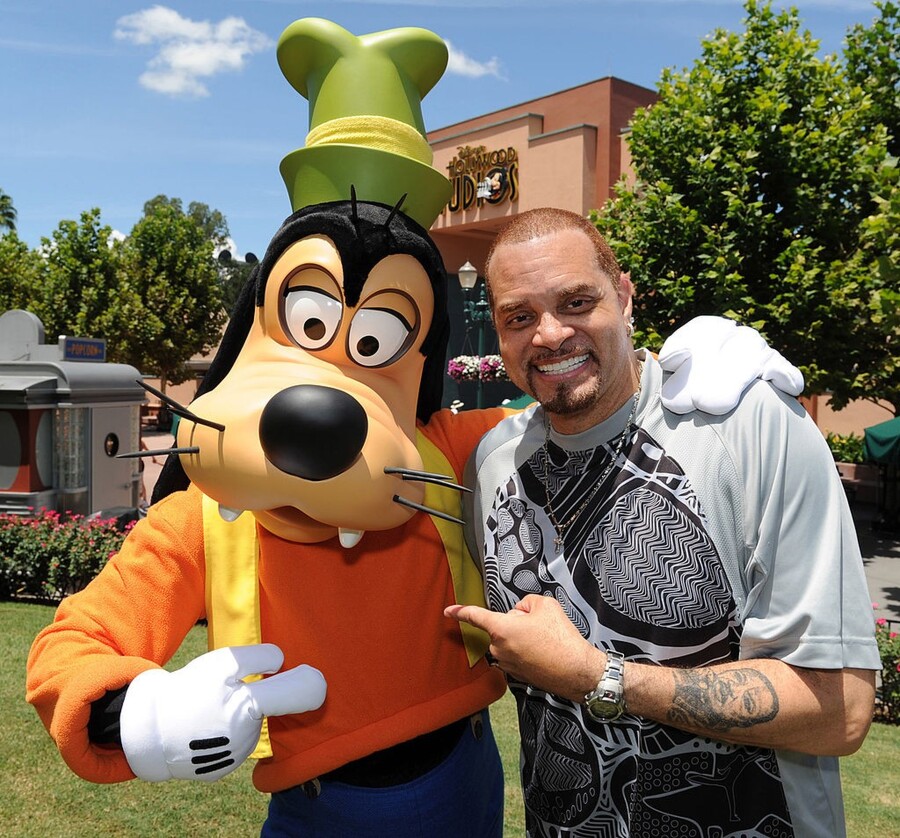 Generally speaking, with Chapter 7 bankruptcy all of your debts are wiped completely clean whereas in Chapter 13 they are restructured. In both cases your credit score is completely eviscerated for several years which will make renting an apartment, buying a car or even getting a credit card, damn near impossible. Chapter 7 is only an option if you have no income or assets that can be reasonably used to pay back even a portion of your debts over a longer period of time. Unfortunately the one exception is IRS debt. For the most part, IRS is debt is not dischargeable, especially if the debtor has consistent income.

In Sinbad's case, since he is filing Chapter 13 and has a monthly income of $16,000, it's unlikely that a judge will wipe his tax debts away. The most likely scenario is that a judge will decide to garnish a significant portion of his wages indefinitely. In 1990, country singer Willie Nelson found himself owing a mind-boggling $32 million to the IRS. After the IRS seized all of his assets, Willie produced a double album titled "The IRS Tapes: Who'll Buy My Memories". 100% of the profits from the album and resulting tour went directly to Uncle Sam. By 1993 the entire debt had been paid back. So there you go Sinbad, just release a new comedy album and national tour. You'll be back on top by 2016!