When LeBron James signed a 2-year, $42.2 million deal with the Cleveland Cavaliers this summer, some fans were a little confused by the unusual nature of the contract–namely, the short time frame, and his ability to opt out after just one year. It turns out, as he's done throughout his career, LeBron was simply making a savvy business decision.

In the near future, the NBA is expected to reach deals with TNT and ESPN that would total over $2 billion. The increased television revenue means the league's salary cap will rise, as well. It's projected to jump $16 million over the next two years, going from the current $63.1 million cap to $79.1 million by 2016-17. 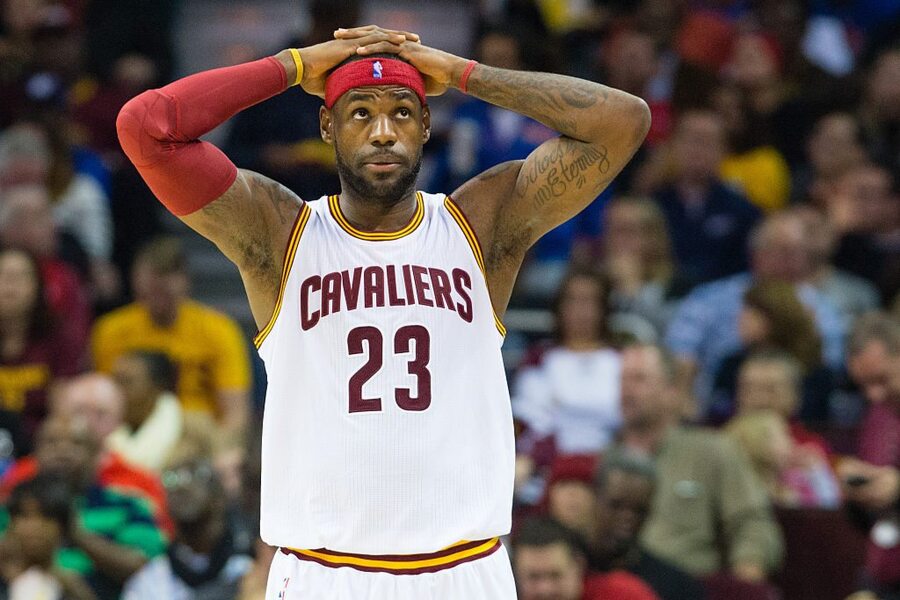 Rather than signing a 4-year, $88 million contract now, LeBron is giving himself financial flexibility. If he opts out after two years, he'll make his $42.2 million, and can then sign a contract that would pay him $110.8 million over the following four years. The end result? An extra $21 million for LeBron, thanks to correctly predicting an increase in the amount teams will be able to spend.

It'll be interesting to see how the new salary cap shakes out. But once again, LeBron James is ahead of the curve, and it's going to end up earning him a nice chunk of change.