By Joseph Gibson on August 7, 2017 in Articles › Celebrity News

Transformers: The Last Knight, the fifth film in Michael Bay's big screen Transformers saga is, as of this writing, wrapping up its theatrical run after a respectable but not earth-shattering box office performance. The franchise famously junked its human cast for new actors in 2014's Age of Extinction, but there may be a few individuals out there wondering how things might have gone differently, and whether they made a mistake not signing on for Transfomers when they had the chance. Chief among them could be Shia LaBeouf, who according to media reports turned down at least $15 million to star in Transformers: Age of Extinction.

LaBeouf starred in the first Transformers movie with a Starscream-like salary of just $750,000, but his salaries for the two sequels were leaps and bounds higher: In 2009 he got $5 million for Transformers: Revenge of the Fallen, and in 2011 he got $15 million for Transformers: Dark of the Moon. Then, like much of America at that time, he was evidently all autobot-ed out, and was replaced by Mark Wahlberg for installment number four in 2014. At the time, reports and rumors indicated that LaBeouf asked for, and failed to secure, an $18 million salary for Age of Extinction, but no matter what the precise reasons for his split with the franchise – financial or otherwise – it's safe to assume he walked away from a salary that was at the very least equivalent to the one he received for Dark of the Moon, his final appearance alongside his autobot co-stars, and that $15 million paycheck wouldn't have included any back-end pieces of the gross or endorsement deals to come out of the gig. 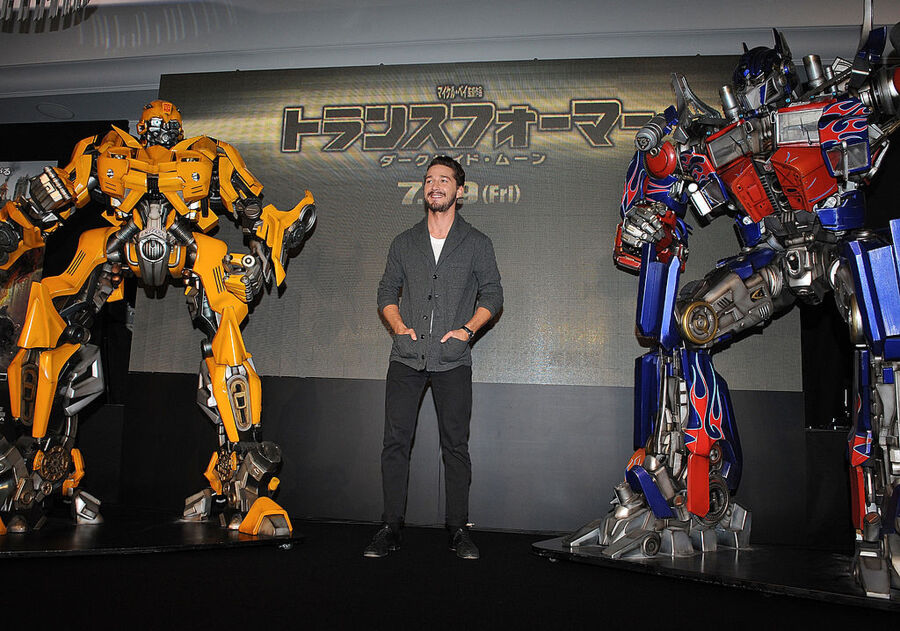 Shia LaBeouf, since leaving the Transformers universe, has focused on smaller, independent films as well as his own "performance art" projects, and there's no real way to know if he ever thinks about his old friend Bumblebee, or the eight figures he walked away from a few years ago.