William Shatner's "Son" Is Suing Him For $170 Million

By Chris Kelley on April 2, 2016 in Articles › Celebrity News

A man claiming to be the son of Captain Kirk is trying to take his alleged dad to court for some big money.

Radio DJ Peter Sloan is suing 85-year-old actor William Shatner, claiming that they're related. Sloan says that despite Shatner once admitting that he was indeed his biological father, the Star Trek actor has since denied the paternal connection.

In his suit, Sloan details how he believes his mother, Canadian actress Kathy McNeil, met the actor while they were both in the acting business. Court documents say that the late actress gave Sloan up for adoption when he was born.

The disc jockey goes on to say in his suit that Shatner even went so far as to meet with Sloan and verbally confirm his paternity to him on the set of T.J. Hooker in 1984.

Despite Sloan's alleged encounter with the mega star, who has a total net worth of $100 million, he says the actor soon changed his tune, when it came to family matters. The Florida lawsuit claims that Shatner later hung up on Sloan and refused to contact him shortly after their encounter. 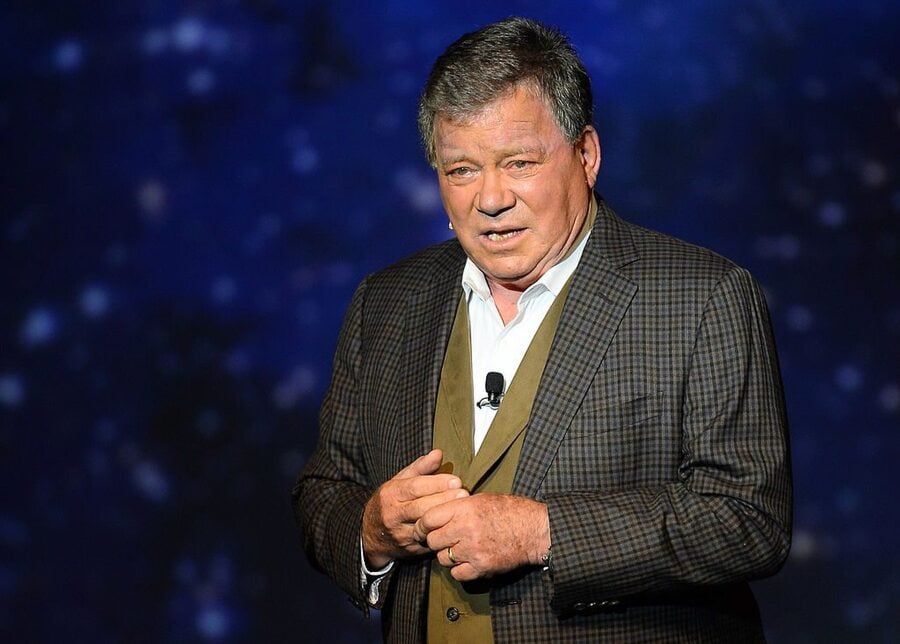 Sloan says that a short time later, Shatner's rep reached out to him to clear things up. The actor's camp denied any allegations of paternity and was not interested in taking a DNA test.

Now, the alleged son of Shatner is seeking a big payday, suing the man he says is his father for $170 million. Court documents show the 59-year-old radio personality is seeking $90 million in punitive damages, $50 million for pain and suffering and $30 million in compensatory damages.

It's not just the fact that Sloan is upset that Shatner won't respond to his requests, but he also accuses Shatner of giving him bad publicity. Court documents say that Sloan believes Shatner was behind shutting down his Twitter account and deleting an IMDb Pro page regarding one of his projects, thus hurting him financially.

This isn't Sloan's first lawsuit against his alleged pops. In 2011, he attempted to sue the Boston Legal star for a paternity test, but he was told by Shatner's legal counsel that the actor was "too busy" to respond. The counsel went on to state that there had been many people in the past who had claimed to be the long-lost offspring of the well-known actor, but that Shatner had denied any claims that had arisen.

In recent years, Sloan has changed his legal name to Peter Shatner and even renamed the radio show he hosts to Hungover with Peter Shatner, despite court records showing that he was told to keep his alleged family matters hush-hush by Shatner's representatives.

In a statement on the case, The Wrath of Khan star's representative said, "Mr. Shatner has three lovely daughters, but no sons. Mr. Shatner is aware of the lawsuit, but there's nothing there because he isn't his father."