There's nothing better in the world than a hot, fresh Krispy Kreme Doughnut and apparently NBA legend Shaquille O'Neal agrees. Just days ago, the NBA Hall-of-Famer signed a deal with the iconic doughnut shop that includes making Shaq a global spokesperson of the company and the owner of its downtown Atlanta shop that's been open for half a century.

Krispy Kreme was purchased for $1.35 billion in May by JAB Beech, which also owns Keurig, Caribou, and Peet's coffees.

Shaq loves the delicious doughnuts that Krispy Kreme is known for, and he released a statement about the new deal, saying, "Our goal is to help people find their happy place, and what better way than with a box of delicious doughnuts." 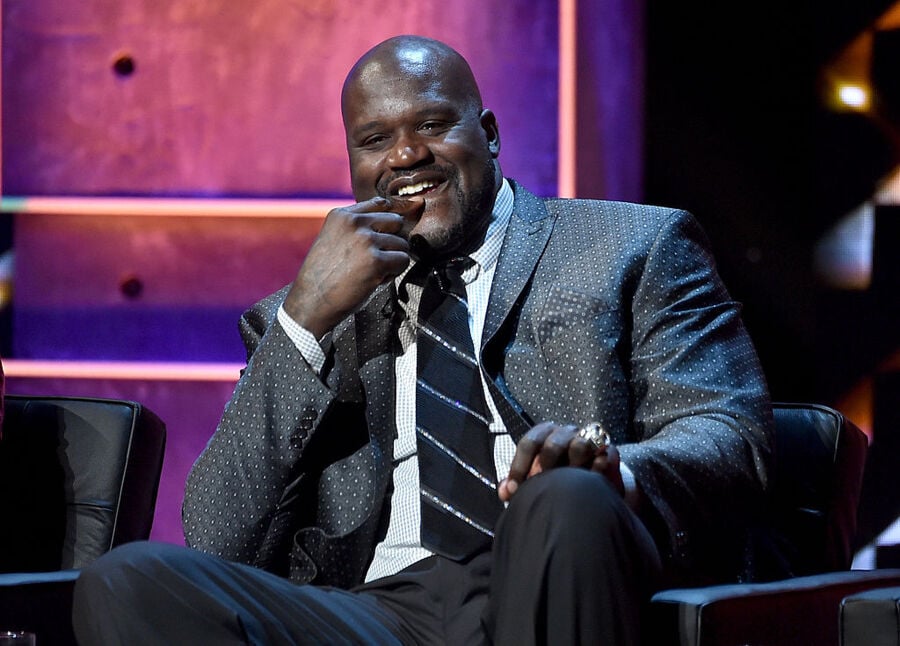 By accepting this new opportunity, the big man hopes to reconcile the largest investment mistake of his career, which occurred in the early 90s when he was offered a chance to be the only franchisee for Starbucks by CEO Howard Schultz.

"So I looked at the great Howard Schultz's face and said, 'Black people don't drink coffee, sir, I don't think it's gonna work," said Shaq. "And you should have seen the look on his face."

Schultz went on to give the deal to Magic Johnson, who made about $70 million when he sold 105 Starbucks franchises in 2010.