By Joseph Gibson on September 22, 2015 in Articles › Celebrity News

Any savvy businessman will tell you that achieving success in business is about 90% instinct that can't be taught – you either have it or you don't. And relying on instinct sometimes means missing out on opportunities that in retrospect seem like sure things, which is definitely a description that applies to the story of Shaquille O'Neal, turning down a chance to get in on the action of a little coffee chain called Starbucks.

As the story goes (according to a recent interview between His Shaqness and Graham Bensinger), there was a time when Starbucks CEO Howard Schultz was interested in making a serious effort to expand his company into predominantly black neighborhoods. Schultz wanted Shaq's participation in the initiative, and the deal would have given Shaq a sizable stake in the company – a stake that would now be worth untold millions. But Shaq didn't go for it, and his reasoning at the time is worth a laugh now. Here's a quote from the interview:

"So Howard comes and says, 'Shaq, I wanna give you the opportunity to go in with me and open up these Starbucks franchises in African American communities.' And I'm always the guy that, if I don't believe in it, I can't do it. Will never do it. No amount of money can make me endorse something that I'm not 100 percent behind. So I looked in the great Howard Schultz's face and said, 'Black people don't drink coffee, sir. I don't think it's gonna work.' You should have seen his face. He was like… alright. We're still good friends today, but that was one of my worst business decisions." 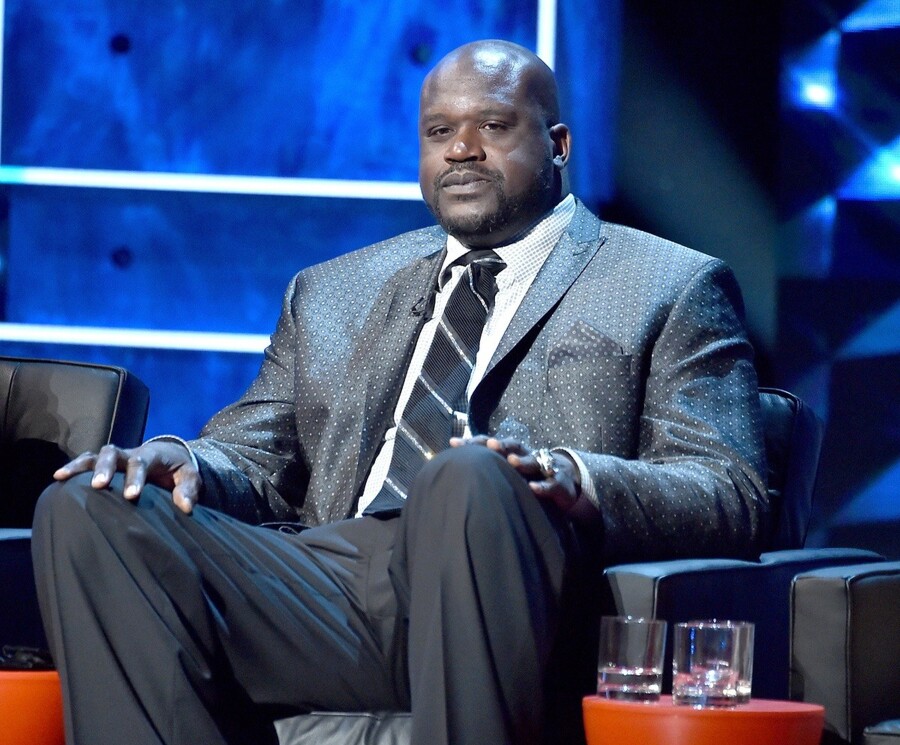 Shaq isn't just exaggerating for humorous effect when he calls the business decision one of his worst. After Shaq turned Starbucks down, they ended up approaching his fellow NBA legend Magic Johnson with a similar offer, which ended up making him about $27 million when he sold his shares of the company in 2010. Before you start feeling too bad for Shaq, though, remember that the occasional bad business decision (or movie career) aside, he's done more than OK for himself, with a personal net worth of about $350 million. Still, for somebody as competitive as Shaq, you have to figure it burned to have seen Magic Johnson get richer off of a deal he turned down – he seems to be in good spirits about it now, though 🙂