Shaq Is Planning To Own 100 Krispy Kreme Stores

Athletes and celebrities on the level of Shaquille O'Neal usually parlay their fame and fortunes into greater fortunes in the business world, through endorsement deals and sometimes even ownership of business franchises. Shaq's most famous foray into business, unfortunately for him, is an investment he failed to make back in the early days of Starbucks, before it became a worldwide, ubiquitous success. But he recently told TMZ Sports that he's interested in expanding his interest in Krispy Kreme – another beloved chain where people buy coffee, albeit one with an emphasis on doughnuts – a hundred fold.

Shaq is the current owner of a single Krispy Kreme location in Atlanta, GA, but according to him, he wants to own a hundred, and is working on a plan to make it happen. With a net worth of $400 million and climbing, and his evident success in ownership of a single store in Georgia, it seems that he absolutely has the financial ability necessary to make this happen. 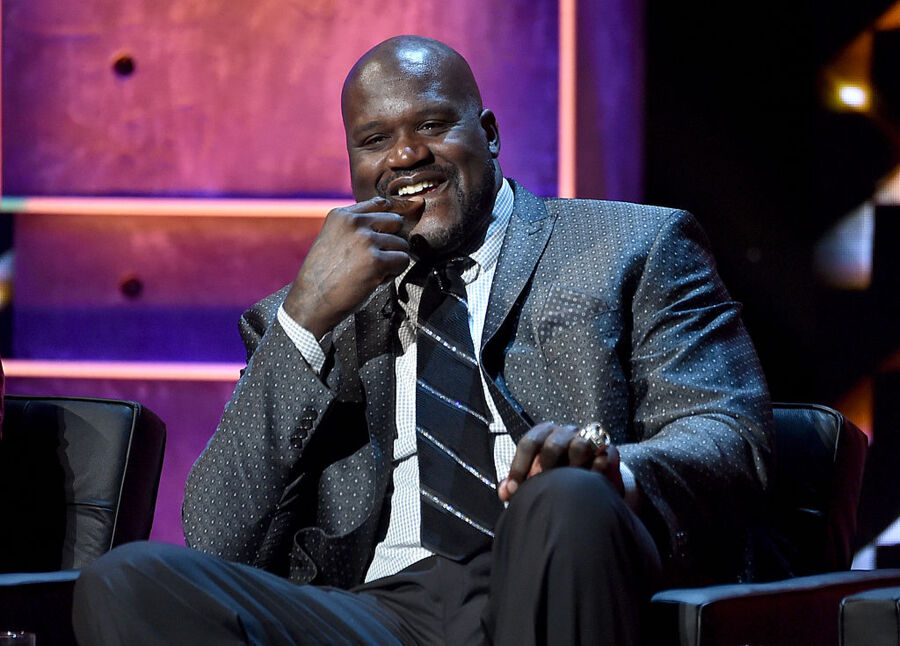 Shaq first entered the Krispy Kreme business towards the end of 2016, so if he succeeds in becoming a Krispy Kreme centurion, it will be quite an impressively fast job, although he apparently has not publicly provided any timeline for achieving this goal. Stay tuned.