Shaq Is Papa John's Newest Board Member And Spokesman

By Joseph Gibson on April 2, 2019 in Articles › Celebrity News

The public relations problems faced by Papa John's over the last couple years are probably too numerous and well known to require recapping, but suffice it to say the brand has seen far better days. To try and right the ship, the company has enlisted a man who's no stranger to the worlds of restaurant investments and celebrity endorsements: Shaquille O'Neal, who Papa John's has announced, is the newest member of the pizza delivery chain's board as well as the new face of its brand.

According to a recent CNBC report, it was Shaq who made the first move in proposing a potential partnership between the two giants. As a result of that approach, Shaq is now the company's first ever black director, and he's also investing in nine individual Papa John's franchises in Atlanta. And in an interview with the network, he spoke a little about what attracted him to the struggling company:

"The first thing when we met, what we talked about, was, you know, diversifying leadership roles and helping the African American community…As I think about all of the stuff that went on, I worry about the 800 franchisees who did nothing wrong." 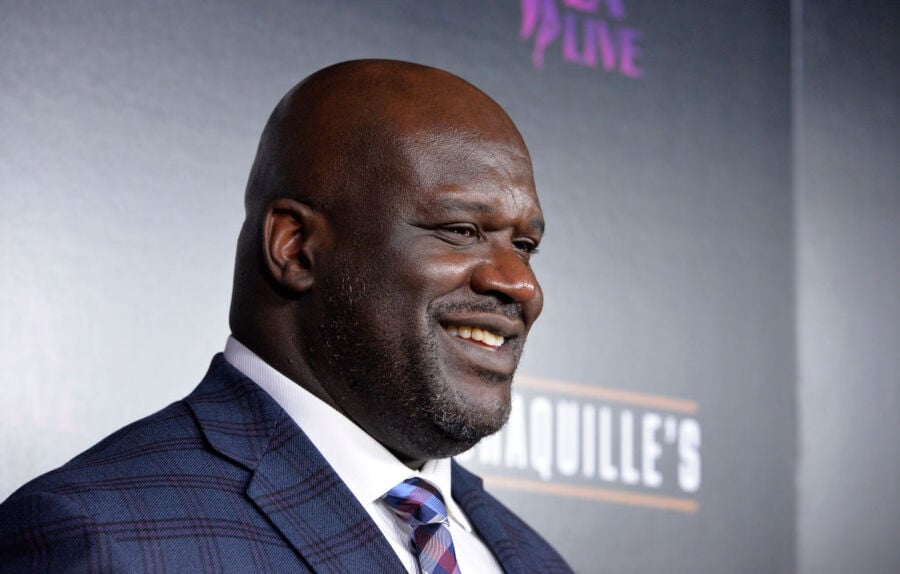 Shaq's investment in those nine Atlanta Papa John's will consist of $840,000 in financing provided in exchange for a 30 percent stake in the restaurants, with the remaining 70 percent remaining Papa John's. Of course, that's just as an investor – for his other new roles within the company, Shaq's getting a reported $8.25 million, half of which will come in the form of Papa John's stock, for a three year endorsement contract.

Shaq's new involvement in Papa John's won't be exclusively behind the scenes, however. Members of the public can likely expect to begin seeing him in Papa John's commercials in the near future, as well as producing social media content for the chain.