By Joseph Gibson on December 19, 2018 in Articles › Celebrity News

Pop singer Shakira is in some potentially hot water, as first reported by Spanish newspaper El Pais. The singer was the subject of a yearlong investigation by Spanish authorities into whether or not she was technically a resident of Spain in between 2011 and 2014, in which case she would owe Uncle Spain taxes on all of her worldwide income as a "fiscal resident" of the country.

Many tax investigations are too complicated for anyone without a degree in tax law to parse, but the short version of this investigation appears to be quite simple. Under Spanish law, if a person spends 183 days out of the year in Spain, they are considered a fiscal resident, and thus owes taxes on their income for that year.

On the other hand, if someone spends less than 183 days in Spain, they only owe taxes on the money they made while working there. When Shakira filed her income tax returns, she did so under the pretense that she lived most of the time in the Bahamas, rather than in Barcelona with partner Gerard Pique. According to the results of that investigation, that wasn't good enough for Spain, and now the Spanish government says she owes as much as 14.5 million euros (or almost $16.5 million US). And now she could be facing criminal charges for tax evasion. 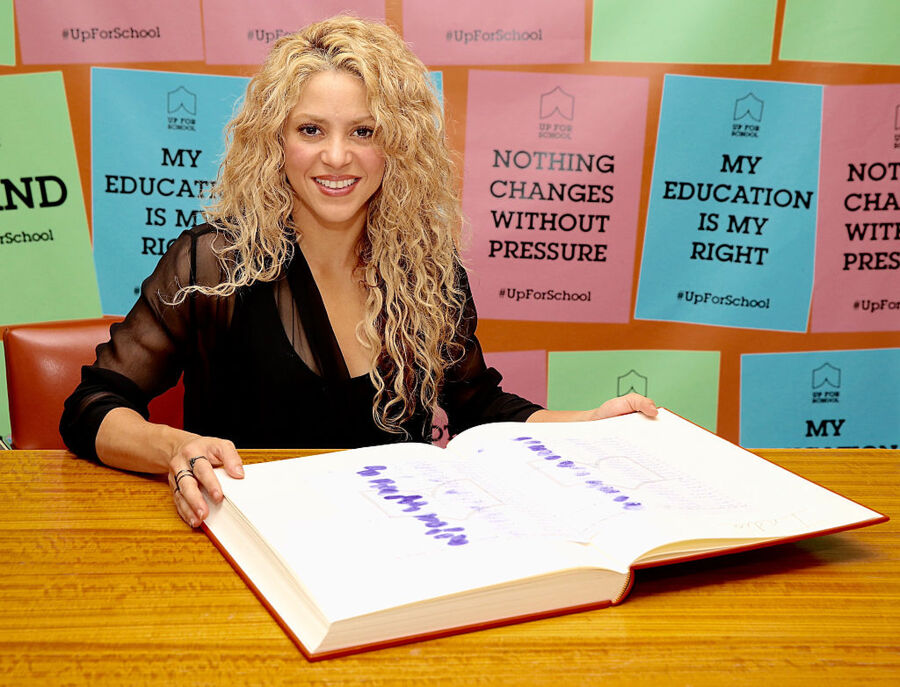 Shakira claimed in court that the discrepancies in her tax returns were not a willful attempt to dodge taxation but "a difference in criteria," and her team released a press statement going into more detail on their position:

"Shakira has at all times fulfilled her tax obligations and owes no money to the Spanish Treasury… As soon as she was made aware of the amount that according to the Tax Agency she owed, as a gesture of good faith, she made the payment in full, and, therefore, there are currently no monies owed."

This isn't the first time Shakira has been in some kind of tax trouble. In 2017, she was one of the celebrities who appeared in the "Paradise Papers," detailing the secret accounts used by various rich and powerful people to avoid paying their fair share. As a result of those findings, she paid the Spanish government the sum of 20 million euros in back taxes earlier in 2018.