Shakira Is The Latest Artist To Sell Her Song Catalog

By Joseph Gibson on January 21, 2021 in Articles › Celebrity News

By this time, it's become a familiar story: a famous performer signs a deal to sell their publishing rights for some big ticket amount. This has been happening more and more lately, with artists like Bob Dylan, Neil Young, and Stevie Nicks among the recent names to have done so. Now, a significantly younger artist has gotten on board the Hipgnosis Songs Fund, with a deal announced by Hipgnosis itself.

Hipgnosis founder and CEO Merck Mercuriadis had this to say about the Shakira deal in the press announcement:

"One step at a time, this incredible woman from Colombia has evolved into one of the most famous and influential people in the world. What no one should ever take for granted is that she is one of the most serious and successful songwriters of the last 25 years, having written or co-written virtually every song she has ever recorded. She is a superb creator who has led the charge from what was massive physical success to now having bigger success in streaming than most of her contemporaries. This is the result of her being a determined force of nature and having written songs the world is incredibly passionate about. It's wonderful for us to welcome, Shakira, the Queen of Latin Music and much more, to the Hipgnosis family." 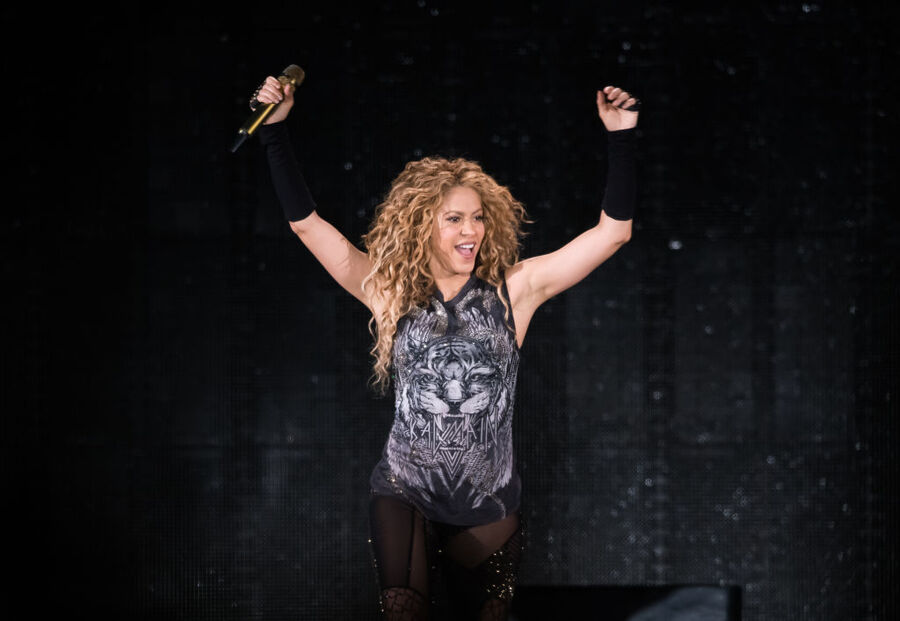 The deal for all of the songs written by Shakira is said to include 145 songs altogether, while the sale price has remained undisclosed. Older "legacy acts" like Dylan and Young tend to have nine-figure sums reportedly associated with the deals they've made, while younger artists like Shakira and The Killers (who recently sold off the publishing rights to their pre-2020 catalog) have kept the financial details of their agreements closer to the vest.

Shakira herself also made a press statement about the sale of her publishing rights:

"Being a songwriter is an accomplishment that I consider equal to and perhaps even greater than being a singer and an artist. At 8 years old — long before I sang — I wrote to make sense of the world. Each song is a reflection of the person I was at the time that I wrote it, but once a song is out in the world, it belongs not only to me but to those who appreciate it as well."

The sale comes as Shakira's career has seen a few other recent milestones, like surpassing 30 million subscribers on YouTube. According to Billboard, she is one of just 15 artists in the music business to have done so.