Once The Seventh Richest Person In The World, Eike Batista Is Now Worth NEGATIVE $1.2 Billion

By Brian Warner on February 9, 2015 in Articles › Celebrity News

In December 2010, Brazilian business tycoon Eike Batista made a startling proclamation during a glowing profile on 60 Minutes. Eike told the 60 Minutes interviewer that Carlos Slim (then the richest person on the planet) should watch his back. Eike, who wasn't even in the top 100, predicted it wouldn't be long before he took that top slot as the richest person on the planet. This was an extremely bold statement for a man who at the time had a net worth worth of $8 billion, about $55 billion short of Carlos Slim's $63 billion. Then again, Eike was on top of the world. He had a thriving business, a Playboy model wife, an amazing mansion, dozens of exotic cars, and even three private jets.

Two months after the 60 Minutes interview, Eike upped the ante even more by telling Businessweek his net worth would top $100 billion by 2020.

So now that we're halfway through his self-imposed time frame, where does Eike's net worth stand today? $50 billion? $60 billion? $80 billion? Uhhhh…not exactly. In fact, based on the "progress" he has made over the last couple of years, someone may want to put Mr. Batista on suicide watch. 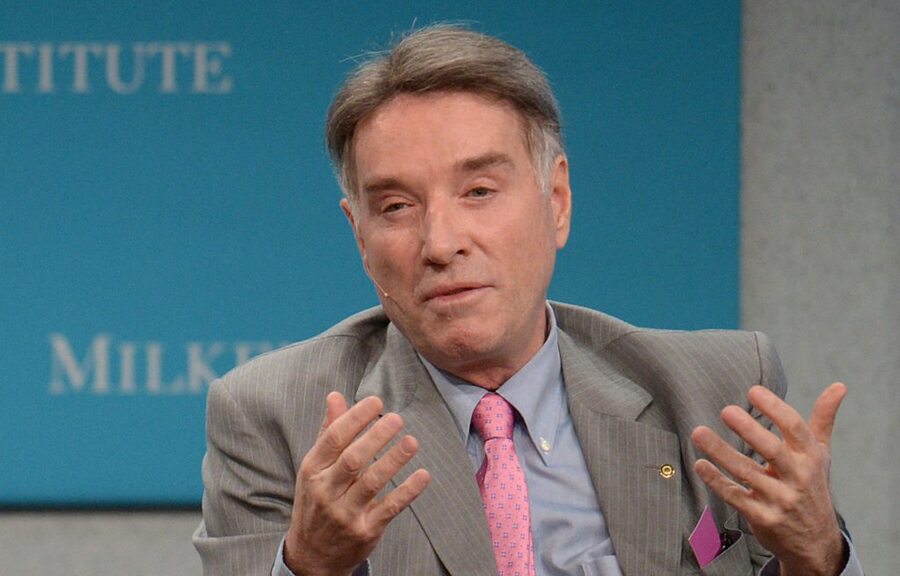 For a while there, things were going pretty well for Eike Batista–so much so that two years after the 60 Minutes interview, his prediction seemed dead on. Eike, who derived his wealth through a complicated ownership structure of five oil and natural resource companies, saw his net worth grow more than 330%, from $8 billion to $34.5 billion. That was enough to make him the richest person in South America, and the seventh-richest person in the world. Brazilian President Dilma Rouseff dubbed Mr. Batista "The Pride of Brazil."

Unfortunately, in August 2012, the worldwide commodities markets had clearly peaked, and along with that, so did Eike Batista's personal wealth. Over the following 12 months, oil production at his largest company, OGX, declined 87%. OGX went from producing 750,000 barrels of oil per day to just 15,000. The collapse of mineral prices obliterated Batista's remaining four companies in similar fashion. To make matters even worse, Eike personally guaranteed $3.5 billion worth of corporate loans, causing a variety of creditors to circle him like vultures. OGX eventually filed for bankruptcy; it is the largest bankruptcy in the history of Latin America.

A Stunning Drop In Wealth

As of right now, Eike is officially worth NEGATIVE $1.2 billion.

And it gets worse. This week a Brazilian judge ordered the seizure of all of Eike's remaining assets. That includes physical assets such as computers, cars, real estate, a boat and a plane. The seizure also affects his bank accounts and approximately $32,000 in cash. To thoroughly rub it in, the Brazilian Federal Police Department even posted to their Twitter account a photo of the white Lamborghini they had seized earlier. 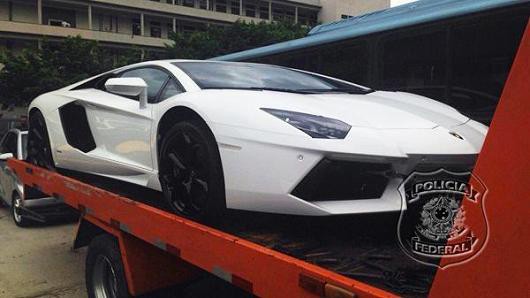 As of this writing, four out of his five former high-flying companies are bankrupt. He is also facing insider trading charges involving the question of when he became personally aware that OGX's oil fields were turning out to be a gigantic bust. While he claimed publicly that OGX was in great shape, Brazilian authorities believe he was selling his personal stake as fast as possible. He also started to transfer ownership of several properties into the names of his children. If convicted, the 58-year-old faces a possible jail term of 13 years.

Despite all this bad news, Eike is still vowing to make a big comeback someday. Whether he can avoid being put in the slammer AND simultaneously earn back any of his former glory remains to be seen.

How would you feel if you went from being worth $35 billion to being $1.2 billion in debt? Could you survive? Could you make a comeback?