By Joseph Gibson on January 22, 2020 in Articles › Celebrity News

Much has been made in recent weeks about various celebrity responses to the fires in Australia, most of them financial in nature. But TMZ reports that a plethora of tennis stars including Serena Williams, Roger Federer, Rafael Nadal, and Novak Djokovic got together for a charity match for the cause of Australian fire relief in Melbourne, at the Rod Laver Arena – and they raised almost $5 million in the process.

More precisely, the event drummed up $4.8 million for fire relief, but it's far from the only way the world of tennis has come together to raise money for the cause. Australian tennis star Nick Kyrgios recently announced his intention to contribute $200 for every ace on the court throughout the Australian summer, a gesture in which he was joined by fellow Aussies Alex de Minaur (who pledged $250 per ace) and John Millman ($100 per ace). 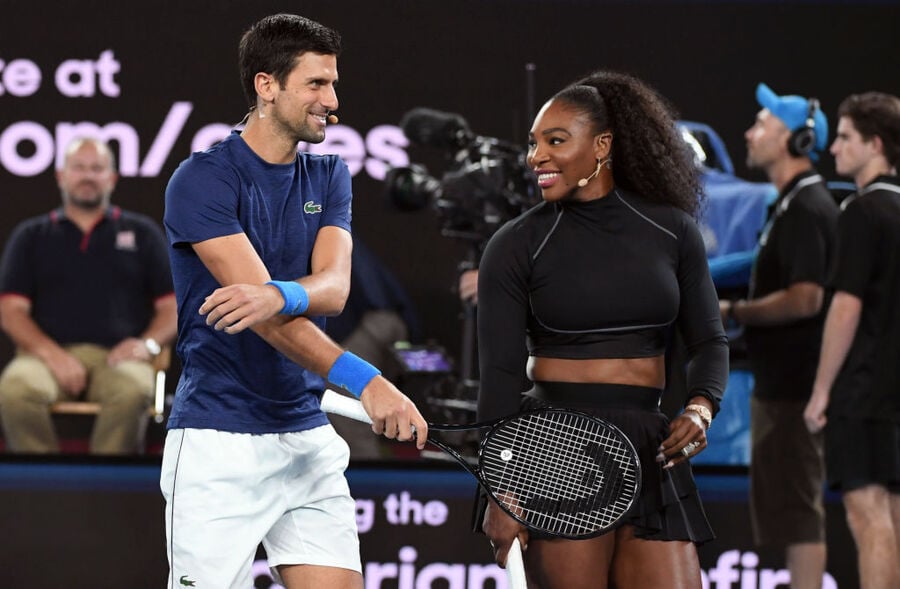 One of the charity match's star participants, Serena Williams, is also kicking in a contribution of her own. Williams recently broke a three-year title draught by winning the ASB Classic in New Zealand, and after which she announced that she was donating her $43,000 in prize money to fire relief in Australia.

The match happened in advance of the Australian Open, with the fires ravaging the country creating concerns about air quality during the event.