When Serena Williams Got Her First Million-Dollar Check, She Tried To Deposit It Via Drive-Thru

Serena Williams is one of the most successful professional athletes of all time, routinely appearing as the only woman on many a list of the highest-earning athletes. But like lots of professional sports stars, it wasn't money that drove her to her present success, and one funny store she recently shared with the personal finance web series Kneading Dough illustrates that point.

According to Williams, from when she first started pulling in big money playing tennis to today, she's never even thought about the dollar signs on the court:

"I've actually never played for money — I just thought you would go out there and hold a trophy … I just played for love of the sport." 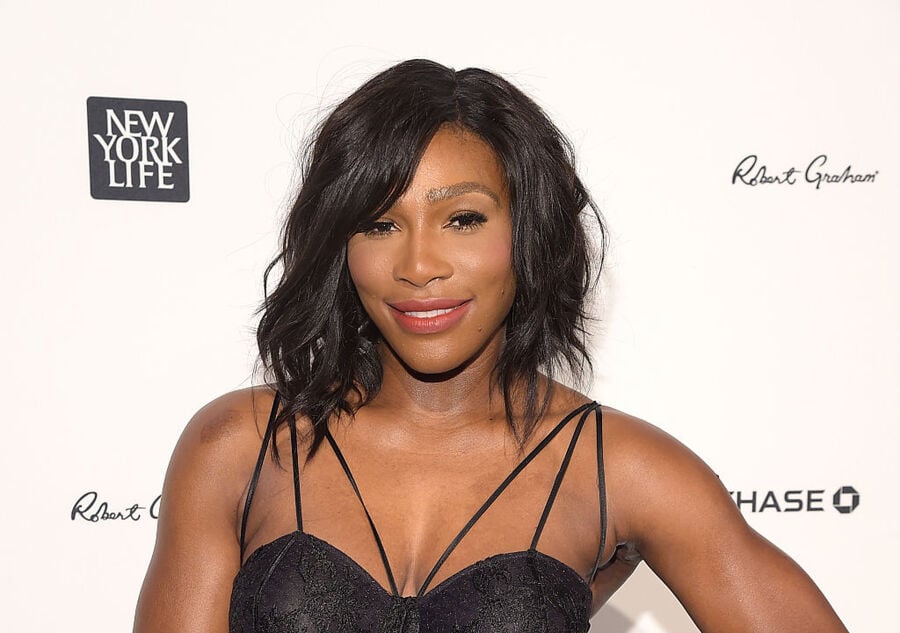 As if to prove that sentiment, Williams shared the story of when she received her first million-dollar check. She was so used to simply depositing checks at the drive thru of her local bank, that she tried to do the same with a seven-figure check:

"And I remember I went through the drive-thru to deposit my check, and then they were like, 'I think you need to come in for this,' and so I ended up going inside … 'Just put it in my account!'"

Saving your money is always a good idea, even if like Serena Williams you've brought in $84 million and counting in career prize money, and in the interview she credits her father and longtime coach Richard Williams' emphasis on financial independence with her smart saving ways:

"Since I was a teenager I've made every financial decision in my life, and I've had to learn how to make good ones and how to make bad ones, and it helps you make better ones."

Depositing a check at your bank is generally considered to be the best way to save your money, but there are other approaches as well. Williams' fellow pro athlete Ricky Henderson hit on such an approach almost by accident, when in 1982 he got a $1 million signing bonus from the Oakland A's. According to legend (and Ricky himself), he was so excited to get a million-dollar check that he had it framed and put on his wall. A few months later, an A's accountant found a startling $1 million discrepancy on the books, and called him up to let him know he would actually need to take the check to the bank in order count himself a millionaire – you can read more about this particular financial adventure right here.