By Brian Warner on January 5, 2015 in Articles › Celebrity News

For decades, my father's parents repaired jewelry in a small store at mall in Dayton, Ohio. Nothing super fancy. I think they mainly fixed broken watches and clocks, but eventually did sell some precious stones like diamonds and emeralds to be used in necklaces, rings etc. When my grandmother died, she left me and my sister a small collection of pocket watches. The kind of watch that has a little chain link strap and fits in your front chest pocket. If I sold them, I'd probably be lucky to get a couple hundred bucks on ebay or at a garage sale. This might be something you've experienced. Do you sell or keep granddad's old knick knacks? A Spanish woman named Marina is currently facing this exact predicament. Her grandfather left her a bunch of leftovers from his lifework that she is now looking to sell. Marina's situation is unique in one teeny tiny way. How so? Because her last name is Picasso. Marina's grandfather was Pablo Picasso.

Marina Picasso was born on November 14, 1950. Her father Paolo Picasso, was Pablo's only child with his first wife, Russian ballet dancer Olga Khokhlova. Marina had a brother named Pablito who was born a year earlier but tragically committed suicide when he was just 24 years old.

By the time Marina was born, grandpa Pablo had been long gone from grandma Olga. Onto another of many many conquests. Marina's mother was a woman named Emilienne, an alcoholic who raised the two kids mostly on her own after Paolo left the family. 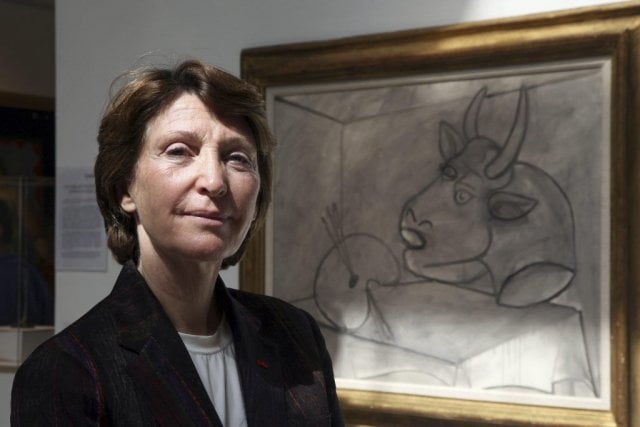 Despite the fact that her grandfather was one of the wealthiest and most respected artists of the last several hundred years, Marina grew up dirt poor. Her father Paolo never held a job and relied entirely Pablo for money. When Pablo did give money to Paolo, some of it would trickle down to Emilienne and the kids, but more often than not, it would be blown on booze by both parents.

When they needed money, the family would sometimes travel to Pablo's villa in Cannes where he was living with latest wife Jacqueline Roque. At the villa, Marina and her brother would be forced to wait for hours and hours before Pablo would finally appear. Pablo was cold and indifferent to his grandchildren. Marina once told the New York Times that he frequently made her and her starving brother watch him eat a giant meal before finally throwing them a little bit of money to get them to leave. He would not offer them food. Pablo did one time give her a walnut stuffed with a date and a fig which Marina would later describe as "the only mark of love I remember receiving from him."

As if this horrendous childhood wasn't painful enough, when Pablo died in 1973 Marina and her brother were barred by step-mother Jacqueline Roque from attending the funeral. The rejection was so devastating that Marina's brother sank into a deep depression and drank a bottle of bleach soon after the funeral. He survived, but barely. Pablito clung to life for three months before finally succumbing to the self-inflicted internal damage.

Marina's father Paolo died two years later, his body and life had been destroyed by alcohol. Pablo's main mistress hanged herself in 1977. Wife Jacqueline Roque killed herself with a gun in 1986.

So you get the picture. Being related to Pablo Picasso wasn't exactly a positive experience. That goes double for his grandchildren. In Marina's own memoir, she wrote of her famous namesake: "He drove everyone who got near him to despair." On the subject of Pablo's relationship to women, she said the following: "After he had spent many nights extracting their essence, once they were bled dry, he would dispose of them."

On the bright side, Marina did eventually receive some of Pablo's works as an inheritance.

When Pablo died, he left behind a massive collection of his work. He is believed to have left behind over 16,000 paintings, sketches and drawings. As you might imagine, divvying up these paintings was not an easy task in this poisonous family. In fact, the family fought bitterly over his estate for six years. They spent a combined $30 million fighting each other over his physical work and the rights to his image and name rights.

Eventually a French court forced the family to settle, mainly so the government could finally collect the massive estate tax that it was owed. The French government ended up taking a large portion of Pablo's remaining works to cover the outstanding bill, and ordered the rest to be split up between the surviving family members. Marina's share? Two-tenths of whatever was left. Marina also inherited the very mansion in Cannes where Pablo made her and Pablito wait for hours to receive a pittance.

In total, the sale of her paintings and the mansion is expected to bring Marina $300 million. 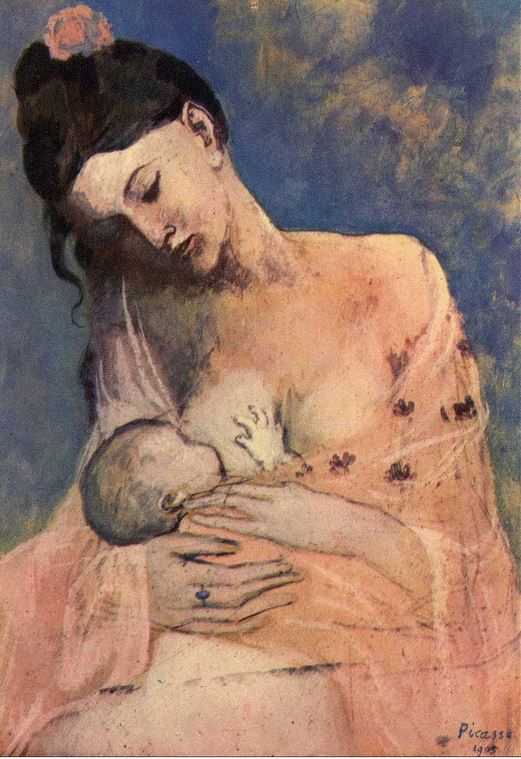 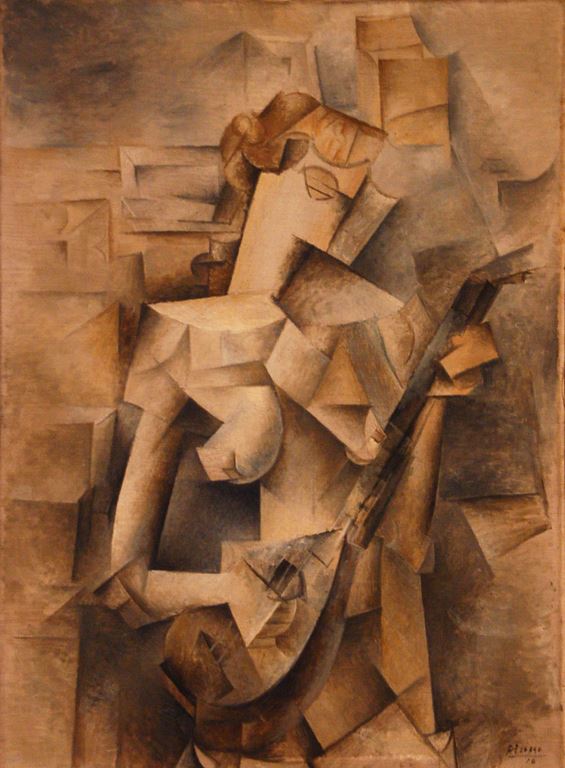 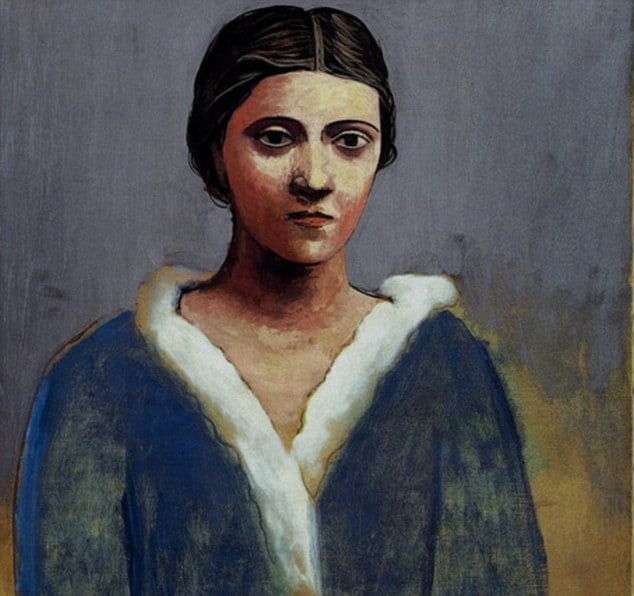 It should be mentioned that this is actually not the first time Marina has sold off some of her grandfather's paintings. She sold several 20 years ago in order to generate enough money for her family to live comfortably. Marina has also been active in a number of philanthropic and humanitarian causes. She is the adopted mother of three Vietnamese children and has personally financed an orphanage in Vietnam that cares for 350 children, since the early 1990s.

As you might expect, Marina is selling the paintings and the mansion as a way to move on from a plethora of painful memories. On the bright side, at least Marina has found a way to turn a negative into a positive with her philanthropy. Hopefully the money she raises will only further her various causes.

So, knowing what you know now, would you want to be one of Pablo Picasso's grandchildren? What if it meant half your life was relatively miserable, but then you'd eventually make $300 million?