By Daniel Lipson on February 27, 2017 in Articles › Celebrity News

Jillian Michaels came into the public eye when she worked as a no-nonsense weight loss trainer on NBC's competition show "The Biggest Loser." From there, she built up her own business empire, one based on her personal brand. She launched workout DVDs, wrote weight loss books, and partnered with health-minded companies including Krave Jerky and Popchips.

Today, Jillian Michaels is worth millions. She runs Empowered Media with partner Giancarlo Chersich, and chronicles her daily life on E program "Just Jillian." Michaels grew up in a home with more than enough money, but has been on her own financially since she turned 17. Her path taught her that "Money can't buy you happiness, but it can provide you with freedom." 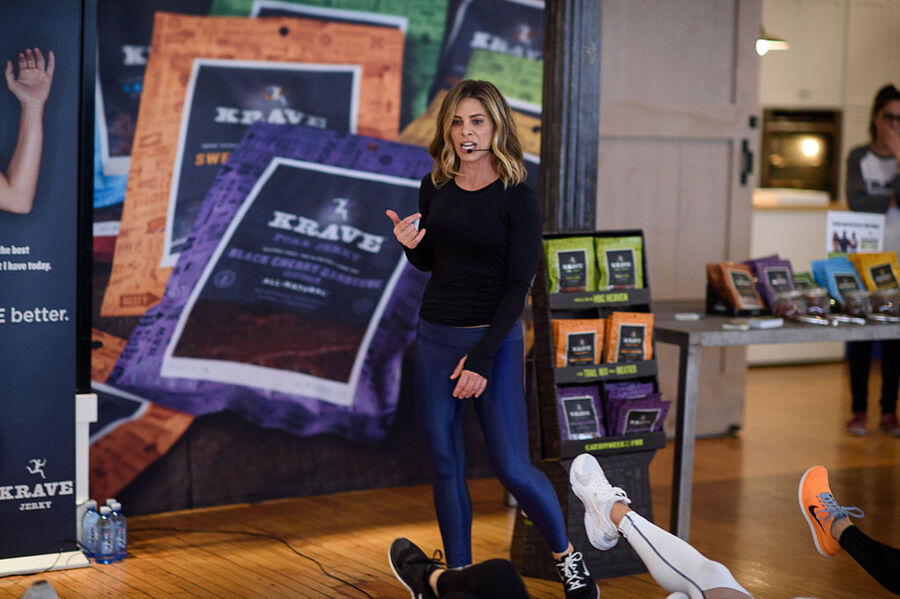 That freedom, Michaels says, is because she doesn't live in fear of losing everything. She's able to make choices based on passion, rather than fear of not having enough. Knowing you have enough in the bank, so you can take some risks and pursue new opportunities is vital to gaining peace of mind. According to her, too much money can also cause problems and become a pitfall.

Her father was an attorney, and it helped her to avoid the fear of spending and gaining money. While money itself might not make you happy, it helps to provide the flexibility needed to create a life that can bring happiness.