By Marvin Jules on September 23, 2017 in Articles › Celebrity News

Athletes have been endorsing sneakers for what seems like forever. But as of recent, it seems that the most popular sneakers are endorsed by those who don't make their living by throwing or catching a ball. Celebrity endorsers such as Kanye West (Adidas), Pharrell Williams (Adidas), Rihanna (Puma), and others have helped boost the popularity and "cool" factor of those respective brands, which has undoubtedly influenced sneaker companies to collaborate with more non-athlete celebrities. As a result, Puma's latest celebrity collaboration shouldn't come as much of a surprise.

Pop superstar Selena Gomez announced via her Instagram account earlier this week that she is officially collaborating with Puma. She posted a photo on Monday in Puma gear with a caption that read, "Officially a part of the fam @puma #pumapartner."

In a press release, Gomez stated that the upcoming collaboration with Puma was "very exciting." The press release went on to say, "Puma has changed the game when it comes to the mash-up of athletic wear and fashion … It's amazing to see this influence on style and culture and I'm excited to be a part of it. I am hoping that we can create something special together. We already have some really cool projects in the works." 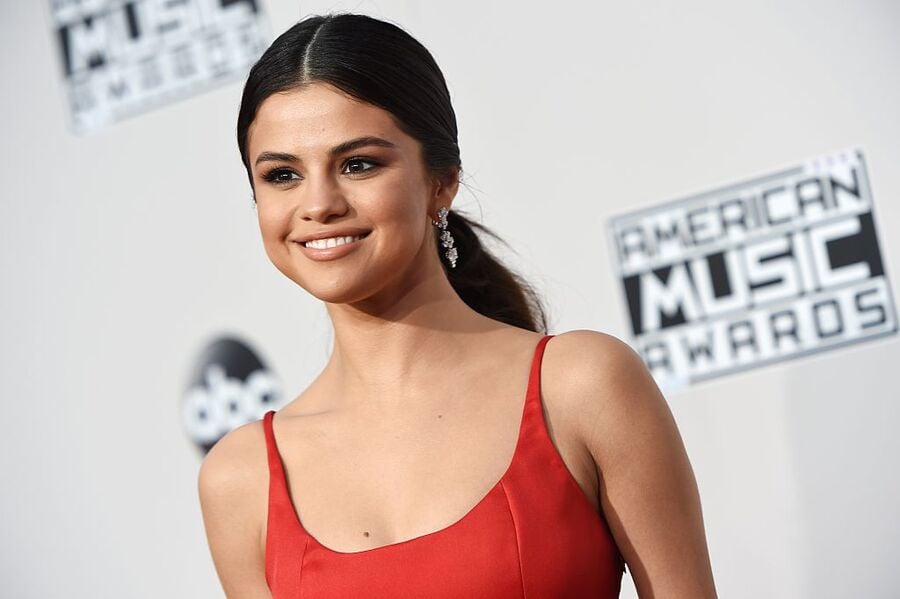 Adam Petrick, Global Director for Brand and Marketing for PUMA said the following, "Selena is authentic, creative, talented, and fearlessly real. She is everything that today's female consumer is looking for in a role model … In recent days, she has demonstrated just how strong she truly is. With her honesty and openness about living with Lupus, she has provided an incredible example of confidence, poise, and determination for all of us. Selena is a perfect partner for PUMA because she is not afraid of the challenges our world can offer; she fights and perseveres, which is exactly what PUMA is all about. She will not only represent our brand, but she will help to define and enhance our women's business."

Gomez's first appearance for Puma will be in the brand's latest campaign for the Phenom, one of Puma's latest women's footwear lines. As far as the financials of the deal are concerned, Gomez's deal will reportedly net the 25-year-old  $30 million over the course of roughly two years.