By Joseph Gibson on September 23, 2016 in Articles › Celebrity News

One person who has come away with a pretty good deal following the sexual harassment scandal that rocked Fox News this summer is the alleged harasser: Founding Fox News CEO Roger Ailes, who was confirmed to have received a severance package worth about $40 million in exchange for his resignation (and a few other conditions), by various media outlets.

Ailes' contract with the cable channel he started was set to expire in 2018, and the $40 million sum approximates the money he would have been owed up to that point, had he continued in his job as CEO. Instead, he had to leave, but he's also prohibited from any endeavors that could be seen as competitors of Fox News (namely, another cable network), and he is also obligated to advise Fox corporate overlord, Rupert Murdoch, in his new duties as interim chairman and CEO of the channel until a permanent replacement for Ailes can be found. Murdoch also declined to throw his colleague under the bus in a public statement about the change, even following a statement by Fox News acknowledging the mistreatment of former anchor Gretchen Carlson (who also received $20 million as part of the settlement agreement that led to Ailes' departure). Here's an excerpt:

"Roger Ailes has made a remarkable contribution to our company and our country. Roger shared my vision of a great and independent television organization and executed it brilliantly over 20 great years." 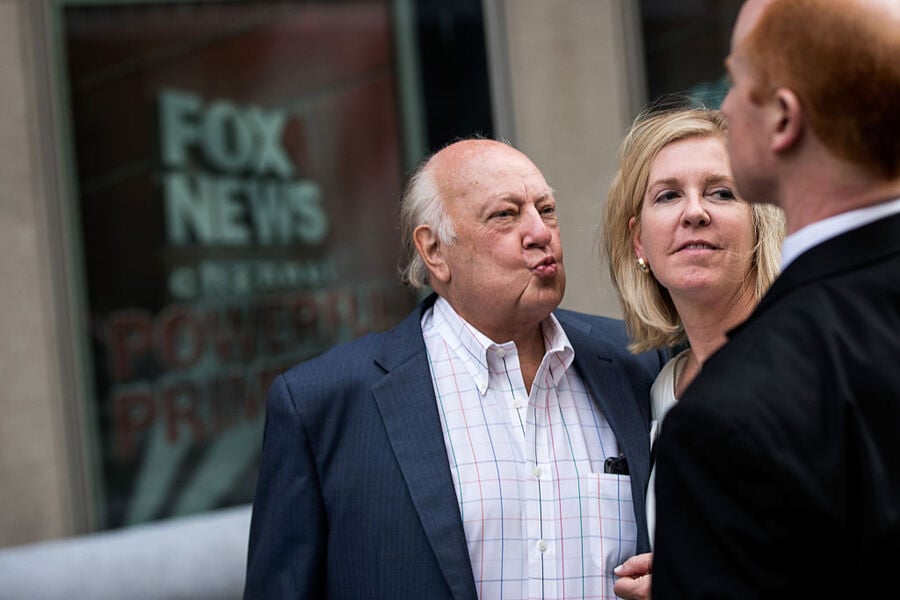 As long as he doesn't start any more cable news networks, Ailes' options for what to do next are still pretty open. He's reported to be helping Donald Trump with his presidential campaign (specifically preparations for his debate with Hillary Clinton next week), and an extra $40 million could potentially make for a comfortable retirement, should the 76-year-old Ailes wish it so.