In case you were looking for a way to make A TON of money, aiming to be the Chief Financial Officer of a major publicly traded company is always a safe bet. Recently, Google announced that it hired Ruth Porat away from Morgan Stanley to be the search giant's CFO. And today, thanks to an SEO filing, we're learning exactly how much it takes to woo someone away from Wall Street to Silicon Valley.

According to a filing with the Securities Exchange Commission, Ruth will be paid $70 million between now and 2019. A little less than half of that total, $30.65 million, will be paid this year. She will earn $650,000 in base salary, a $5 million bonus plus $25 million worth of stock options that vest over time. She will also receive $7,500 to help pay for her moving expenses as she transplants from New York to California. 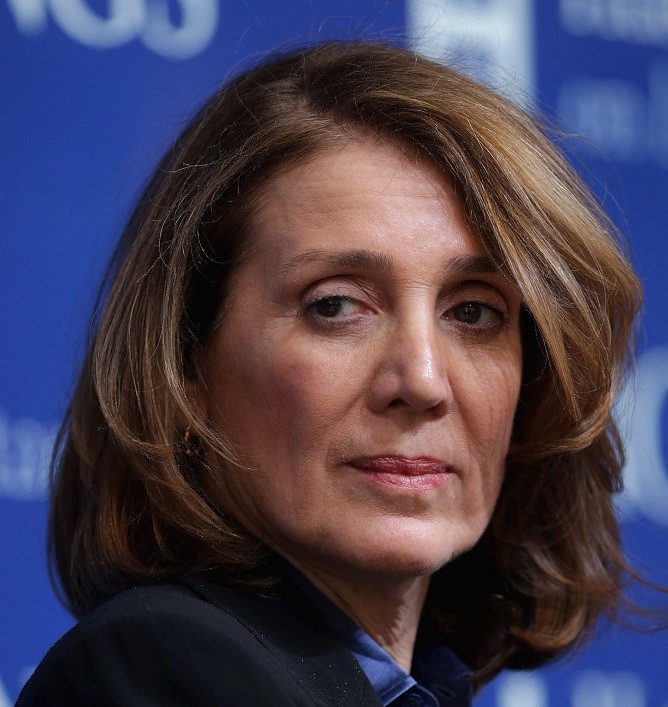 That's a huge raise from the $10 million she reportedly earned per year in salary and bonus while at Morgan Stanley. It's also significantly more than than the $18 million her former boss, Morgan Stanley CEO James Gorman, earned in 2014.