By Joseph Gibson on November 7, 2022 in Articles › Celebrity News

Sean "Diddy" Combs is probably known more for his business acumen than for his music these days. And that acumen is about to expand as he's placing a massive bet on the legalized marijuana business in New York, Massachusetts, and Illinois. The total price of the deal? Up to $185 million once it's completely finished.

The deal has some regulatory hurdles to get over, but if it gets finalized Combs would be the largest Black owner in the marijuana business, and he says he became interested in the industry due to racial inequalities in the field. Unfortunately, the marijuana business, despite having blossomed into a $27 billion industry in the US as decriminalization and legalization efforts continue to grow throughout the country, has some of the same unfair barriers to entry that other parts of the business world have, with lack of access to funding and other financial services breaking down along racial lines in many cases. Combs says in an interview that this inequality is intolerable and that he hopes to make a dent by way of his own big investment:

"It's diabolical…How do you lock up communities of people, break down their family structure, their futures, and then legalize it and make sure that those same people don't get a chance to benefit or resurrect their lives from it?" 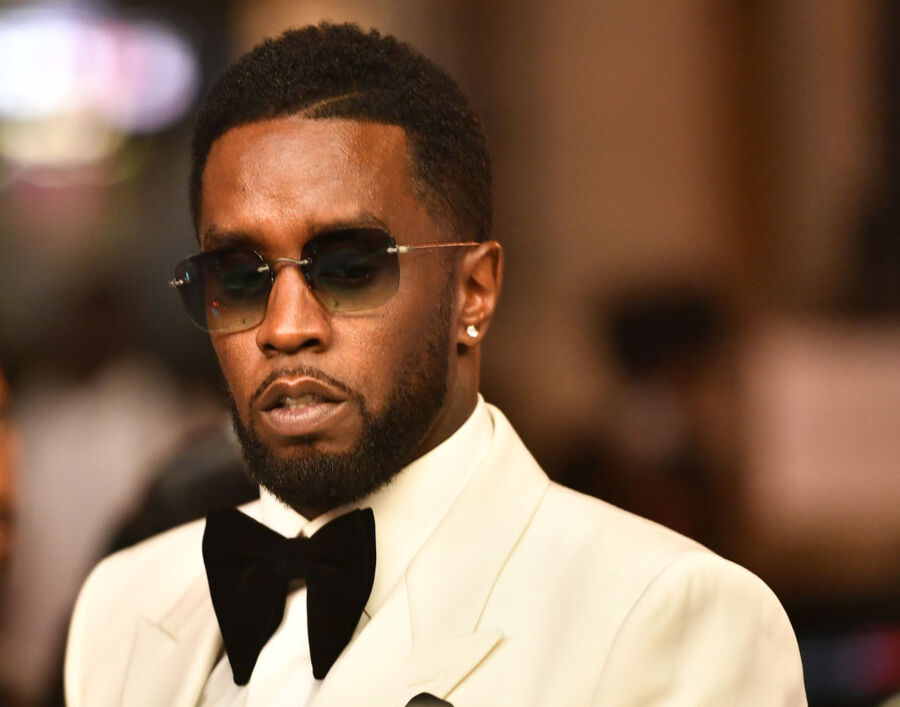 Combs has formed a new company for the deal, and through it he will pay $110 million in cash and $45 million in financing for nine stores and three production facilities across three states. Additional money will go towards the purchase based on contractual market milestones, which is where the $185 million figure comes from. He'll be purchasing all this from Cresco Labs Inc. and Columbia Care Inc., two cannabis companies that are having to offload assets to prepare for an upcoming merger.

Combs says that he previously met with Cresco about a possible partnership back in 2018, but nothing came of it until now.