Scott Weiland's Ex-Wife Files His Will, Lists His Assets At Death

By Joseph Gibson on January 11, 2016 in Articles › Celebrity News

Departed rock star Scott Weiland of the Stone Temple Pilots has left something of a mess behind, even with the ostensibly proper paperwork having been handled before he died. Weiland's ex-wife, Mary Forsberg, recently filed a will in Los Angeles regarding the singer's $2 million in assets, plus a trust of undisclosed value – the only potential problem is that the will, which names Forsberg as the executor of Weiland's estate, was written back in April of 2007, around the same time the two were in divorce proceedings.

As always in estate cases dealing with a lot of money, a will is only as strong as its ability to hold up in court, and in this case, a will that was composed before/during this dissolution of an almost nine-year-old marriage could have a few weak spots, should anyone else feel they're more entitled to handle Weiland's assets than Forsberg. According to a recent TMZ report on the matter, one such person could be Jamie Wachtel, Weiland's true widow, who was married to him for two years up until his death late last year. 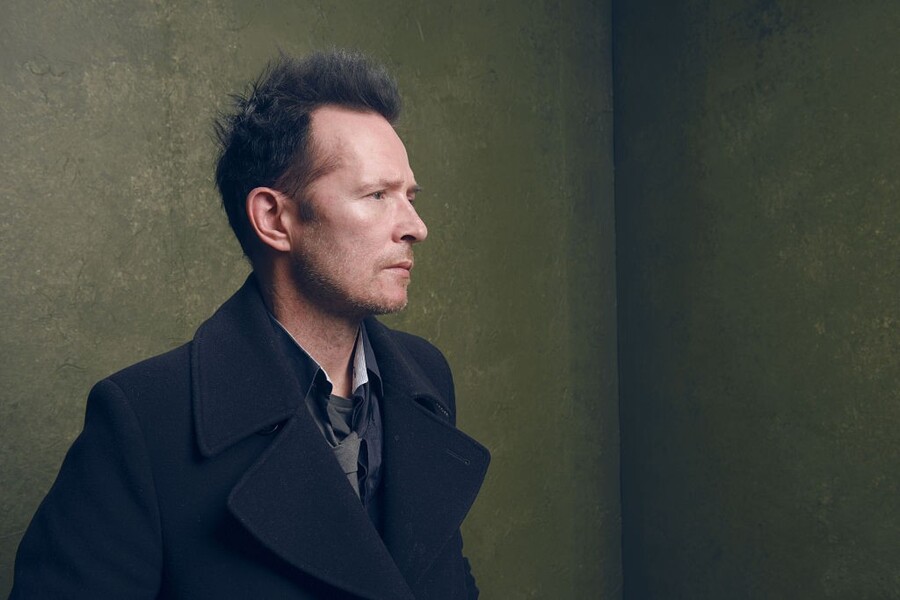 Ideally, the whole thing will be settled quietly, without any nasty court battles over the singer's remaining assets, which, if recent estimates of his net worth are accurate, should total around $4 million. If you're surprised that the figure is so low for a performer as successful as Weiland, keep in mind that a legendary history of addiction has a certain way of draining one's finances, which may explain his relatively low net worth.

Coincidentally, that history of addiction is the subject of a book written by Forsberg back in 2009, after their divorce had been finalized. It's called Fall to Pieces: A Memoir of Drugs, Rock 'n' Roll, and Mental Illness, and it presumably paints a much bleaker and more tumultuous account of the pair's marriage than does the recently filed will.