Actress Scarlett Johansson is already one of the most succesfull movie stars in Hollywood – and she's now set to make the top of another list: That of top-earning actresses. It will be on account of the $20 million payday she's negotiated to reprise her role as the Black Widow in the inevitable sequel to the smash hit The Avengers.

The paycheck will put Johansson ahead of the previous record holder, which happens to be Angelina Jolie for her $19 million dollar role in The Tourist, a movie that did not do anywhere near the business that The Avengers did, although Jolie had a lot less help so maybe it evens out.

Johansson was coming from a pretty healthy place in her negotiations, as not only is The Avengers one of the most successful movies of all time, but the current superhero trend in Hollywood is showing no signs of slowing down. In theaters now is The Amazing Spider-Man which is doing well (despite not racking up Avengers-like numbers) and the upcoming Batman film The Dark Knight Risesis set to do phenomenal business as well.

In addition to that, Johansson herself was a big hit in the Avengers ensemble, so it makes sense that she would take the initiative of demanding such a huge payday to come back. It isn't known if some of the other "lesser" members of the team, like Chris Hemsworth or Jeremy Renner, will also be making full-scale movie star salaries from the sequel, but it's a safe bet that they'll be doing pretty well for themselves too. 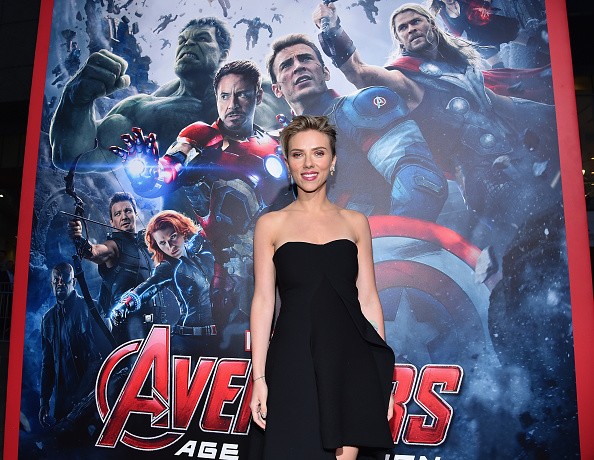 And don't the make the mistake of assuming that this means Johansson will be resting on her laurels. She's been cast in two other upcoming movies: Under the Skin and Hitchcock, in which she will be playing Psycho's Janet Leigh.