Scammed By Madoff: The Celebrities Who Lost Big in Bernie's Ponzi Scheme

By Chris Kelley on February 27, 2016 in Articles › Celebrity News

This month, millions were reintroduced to the man that is known for running the world's largest Ponzi scheme, when ABC's limited run drama Madoff took the screens. The miniseries followed Richard Dreyfuss as Bernard 'Bernie' Madoff, a formerly well-known stockbroker, investment advisor and financier turned fraudster. While you may know the story behind what is often touted as the largest financial fraud in the history of the United States, you might not know some of the very famous celebrities that lost millions because of the man known as Madoff.

Before the Ponzi scheme, Madoff founded Bernard L. Madoff Investment Securities, LLC in 1960, a move that earned him quite the name on Wall Street. Madoff's world crumbled when his sons went to the authorities, telling police that their father had confessed to them that his asset management unit was in fact one big fraudulent investment operation. Madoff was in essence paying returns to investors from new capital paid to the operators by new investors instead of from investment returns earned by the operator. 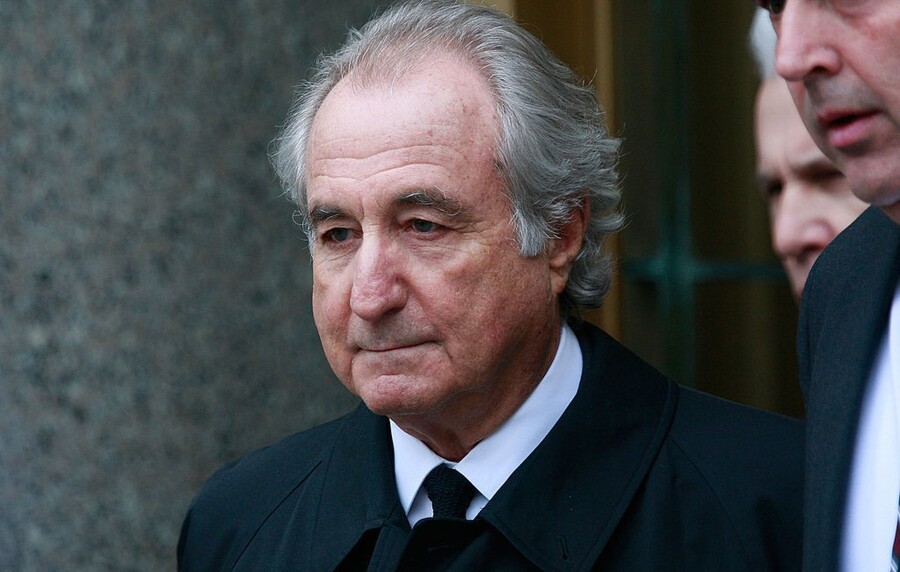 The Madoff investment scandal defrauded thousands of investors out of billions, leading Madoff himself to plead guilty to 11 federal felonies in March of 2009. In June of the same year, he was sentenced to 150 years in prison for his $65 billion scheme. According to restructuring firms put in place to liquidate Madoff's company, much of that money came from a lengthy list of famous folks, all of whom would never see their investments again.

Budapest-born actress Zsa Zsa Gabor lost a hefty sum of money in her business dealings with Bernie Madoff. The screen actor and socialite, who has a net worth of $40 million, may have lost an estimated $10 million in investments through his Ponzi scheming. In 2009, Gabor's attorney stated that the money may have been lost through a third-party manager. At the time, the adopted son of Gabor's husband had to provide significant financial assistance as the family dealt with the harsh blow.

This Hollywood star couple, holding a combined net worth of $66 million, is rumored to have lost nearly everything thanks to Bernie Madoff. While both Bacon and Sedgwick have not disclosed how much their business with Bernie cost them, they admitted that it was "a lot of money." The couple said that they refused to let the scheme impact their marriage and children, with Kevin saying, "The truth is that we went through it together."

Famous Hollywood director, writer and producer Steven Spielberg, who holds a net worth of $3.5 billion, lost an undisclosed amount of philanthropic investments through his charity, Wunderkinder Foundation. According to documents, over half of the foundation's interest and dividend income came directly from Madoff's firm in the 2006.

Actor John Malkovich, worth $45 million, claimed that Bernie Madoff's Ponzi scheme "ruined him." The star, known for such films as Burn After Reading and Being John Malkovich, filed papers in U.S. Bankruptcy Court demanding the $2.2 million that he said Madoff owed him. Unfortunately, judges ruled that Malkovich would only receive $670,000 of that claim. 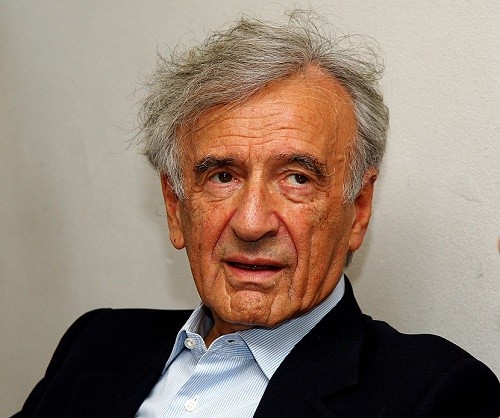 American professor, activist and author of the 1960 novel Night, Elie Wiesel also succumbed to Madoff's infamous scheming. The Holocaust survivor's charity, Foundation for Humanity, suffered a loss of $15.2 million. Wiesel, who commands a net worth of $5 million, said this of Madoff: "Could I forgive him? No."