By Joseph Gibson on August 14, 2018 in Articles › Celebrity News

The next time you log onto Snapchat, you might keep in mind that the app now has genuine royal patronage. Saudi Arabian Prince Alwaleed bin Talal recently made the announcement that he's bought about $250 million worth of stock in Snapchat's parent company Snap, which amounts to 2.3 percent of the company's class A shares.

The investment was completed on May 25th, and according to a press statement from Prince Alwaleed it represents "a continuation of HRH's strategy to invest in new technologies and rounds out an already robust portfolio in some of today's leading global technology companies, including Twitter, JD.com and Lyft." It also reportedly makes him one of the biggest single investors in Snap, although his large stake in the company won't translate to any direct input on how it's run. That's because the company's class A shares don't carry any such privileges – instead, Bloomberg reports that the votes that determine company policy are held by Snap's class C shareholders, primarily Snapchat co-founders Evan Spiegel and Robert Murphy. 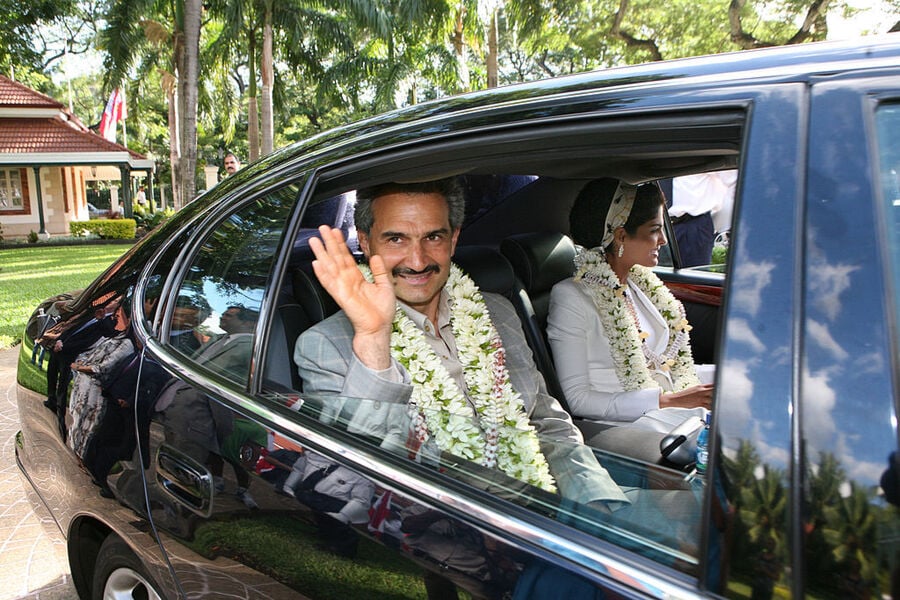 According to Prince Alwaleed, his investment is the result of his enthusiasm for the Snapchat app:

"Snapchat is one of the most innovative social media platforms in the world and we believe it has only just begun to scratch the surface of its true potential and we are blessed to be part of it."

The $250 million investment in Snap was a gradual process for Prince Alwaleed, and it was completed largely when Snap's stock market value was near its lowest point. He spent about $11 a share on average, while the stock actually hit a low of $10.50 a share in May. It's also among the first announced by Prince Alwaleed since he reached a financial settlement over corruption charges with the Saudi Arabian attorney general. He was released from official custody back in January of this year.