By Joseph Gibson on March 6, 2017 in Articles › Celebrity News

If you were going away for a week and a half, how much luggage would you bring? I'm a light packer in general, but I'm thinking a backpack for a carry-on, plus a suitcase with a few changes of clothes would probably do me okay. Today, I'm having to somehow make peace with the fact that this makes me less than an amateur, compared to King Salman bin Abdul Aziz, who according to The Washington Post, recently embarked on a nine-day trip to Indonesia with 506 TONS of luggage in tow:

"According to reports in the Indonesian press, the Saudi royal is expected to bring 459 metric tons (506 U.S. tons) of cargo with him on his trip — including two Mercedes-Benz S600 limousines and two electric elevators."

King Salman doesn't have to lug that much luggage by himself, thankfully. For that, there's a traveling staff made up of 572 people, employed by airfreight company PT Jasa Angkasa Semesta. They'll be joining an entourage totaling around 1,500, with a 100-strong security staff as well as 25 princes, in tow for the trip. 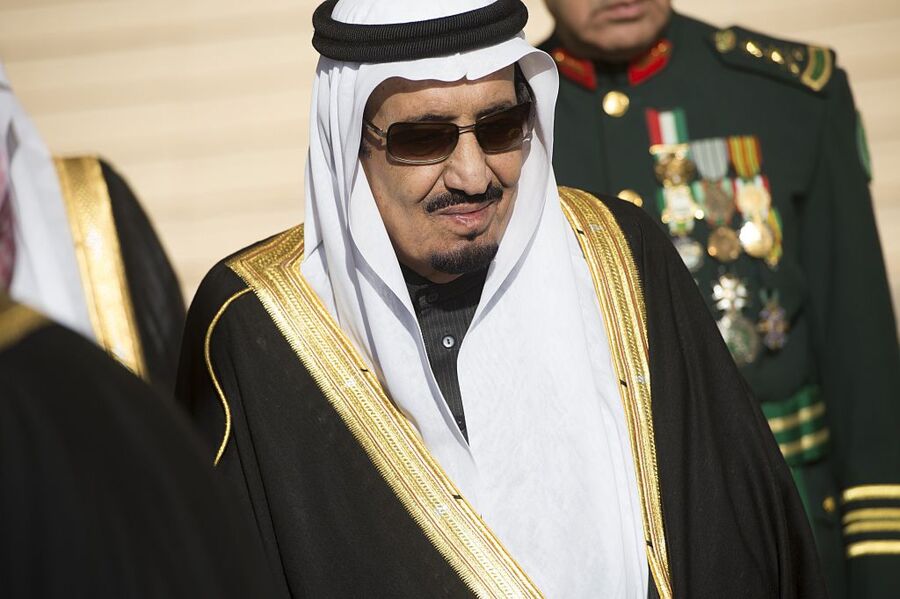 Stories about Saudi kings traveling with outrageous amounts of luggage can generate headlines in the West, but as it turns out, King Salman's entourage isn't too expansive compared to that of other world leaders – The Washington Post doesn't mention how many tons of luggage President Obama used to travel with, though.