By Joseph Gibson on February 11, 2016 in Articles › Celebrity News

The law can be kind of tricky about the matter of one person giving another person a lot of money, and as such there can be a lot of different words for this kind of transaction: it might be a contribution, a donation, a gift, or a bribe. They might all seem like almost interchangeable words to us, but in political matters, there can be a lot of difference between them, like the difference between a crime and a harmless friendly gesture. An example of this phenomenon recently benefited the prime minister of Malaysia, Najib Razak, as a corruption probe by the Malaysian attorney general found that a transfer of funds from the Saudi Arabian royal family to Razak's bank account, in the amount of almost $700 million, was just a "gift," rather than compensation for deferential treatment or an outright bribe.

The result of the probe comes after months of controversy and calls for Razak to resign, following the mysterious "gift," which was only recently discovered to have come from Saudi Arabia. Malaysian Attorney General, Mohamed Apandi Ali, himself a controversial apointee of Razak, told reporters during a press conference that "I am satisfied with the findings that the funds were not a form of graft or bribery," and went on to say that $620 million of the funds was actually returned to the Saudi Arabian royals in August of 2013, after it had not been used for about five months. 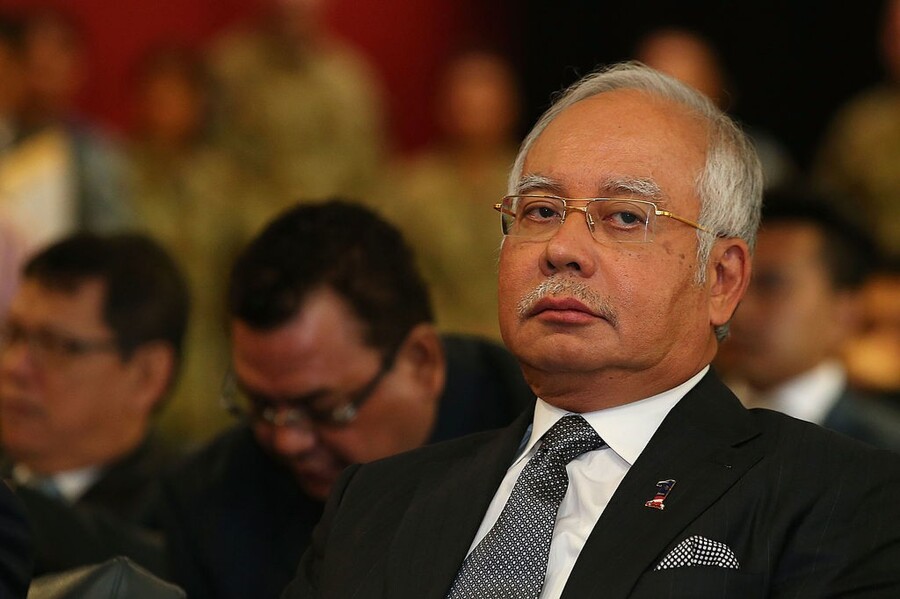 As you might be able to imagine, the scandal has had a big impact on the Malaysian economy, which ranks as the third largest in Southeast Asia. Despite the attorney general's insistence that "there was no reason given as to why the donation was made to PM Najib, that is between him and the Saudi family" and that no further legal action will be taken, the matter is still causing controversy and providing fuel for Razak's political opponents in Malaysia. And, unfortunately, it's now possible that we may never know what exactly one has to do in order to receive a $700 million "gift" from the Saudi Arabian royal family.