By Joseph Gibson on September 2, 2022 in Articles › Celebrity News

On Wednesday night, former governor of Alaska and 2008 vice presidential candidate Sarah Palin was defeated in her campaign for a seat in the House of Representatives. She had been running against 47 other candidates vying for the seat vacated by the death of Rep. Don Young, the governing body's former longest-serving member.

The bad news for Sarah is she will not going to Washington. Thankfully, she's got a great safety net in the form of her presence on the celebrity custom video platform Cameo.

According to financial disclosures Sarah presented during her campaign, she made more than $211,000 making Cameo in 2021.

That happens to be $37,529 more than the current salary for House reps currently serving.

The recently released financial disclosures also show $70,000 in earnings from Palin's own marketing company Pie Spy LLC and $40,000 in speaking fees, neither of which even come close to the amount she earned on Cameo. 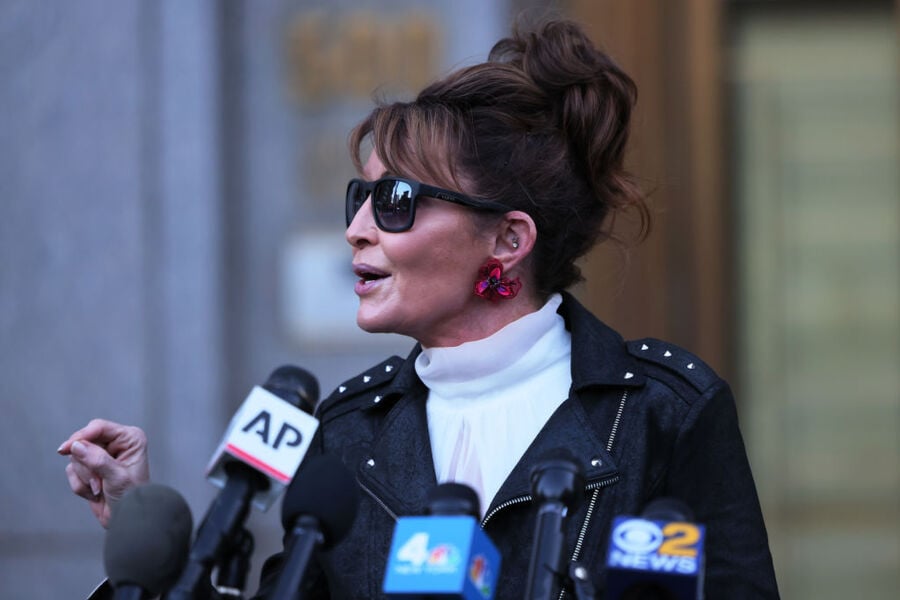 Palin's per-video rate is $199.99, on the platform, where she promises 24-hour delivery for the short, customized video messages that have become a big business for celebrities of all types, including "The Office" star Brian Baumgartner, the late comedian Gilbert Gottfried, and pro wrestling legend Mick Foley.

If Sarah had been successful in her campaign, it's not clear that she would have had to give up Cameo.

Technically, members of Congress are supposed to limit their outside income to $29,595 per year during their terms of office, but there are various loopholes to allow elected officials in Congress to earn more, for example through book deals. Whether or not excess Cameo income could be fit through such a loophole will have to be settled by a different politician, as Sarah is safely not leaving private life for now.