By Joseph Gibson on December 29, 2015 in Articles › Celebrity News

Two charitable organizations working with Syrian refugees are closing out the year 2015 in good financial standing, thanks to a pair of donations from celebrity couple Sacha Baron Cohen and Isla Fisher.

Save the Children announced that the pair made a $500,000 contribution to their efforts to provide measles vaccinations to children in the northern part of Syria. At the same time, the International Rescue Committee announced a contribution of the same amount from the couple, as part of their broader effort to assist refugees in Syria and bordering nations in the fields of medicine, shelter, and other basic needs (women and children receive the bulk of the IRC's aid in these areas). 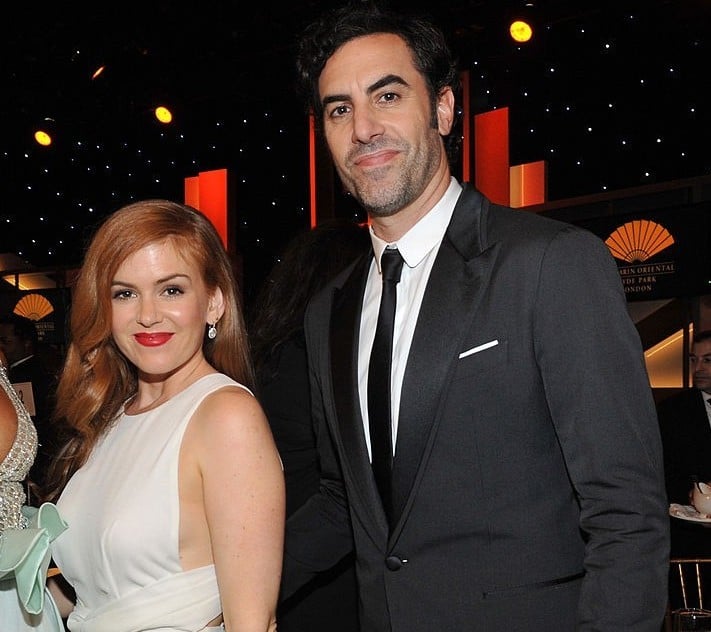 The contributions come at a great time for these organizations doing extensive work in and around Syria, owing to the ongoing refugee crisis in the nation wracked by violent conflict and with an estimated four million people seeking asylum in nearby countries. Justin Forsyth is Save the Children's chief executive, and in a statement announcing the donation he touched on a secondary benefit of charitable contributions made by high-profile celebrities like Cohen and Fisher:

"By allowing us to make their generous donation to Syrian children public, Sacha and Isla are helping highlight the tragedy of the issue today."

This illustrates that when a donation like theirs is publicized, it leads to other, smaller donations from various members of the public, and that the full impact of such a gesture can never be fully quantified.

With a combined net worth of $130 million, Cohen and Fisher can easily afford donations in the neighborhood of a million dollars, but it's still a great gesture, especially during the holiday season, when lots of people are traditionally looking for causes to donate money towards. If you're one of them, you can find information on these particular organizations, vouched for by none less than Borat himself, at their official sites here (for Save the Children) and here (for the IRC).