Ryan Seacrest Can Host The New 'American Idol,' But For Less Money

Things seem to be going more or less swimmingly for Ryan Seacrest, with plenty of new and ongoing projects in the pipeline, according to a recent profile of the television personality in The Hollywood Reporter. But if, as expected, he wants to come back as host for the upcoming return of American Idol on ABC, he'll have to take a pay cut in order to do it.

Toward the end of his 15-season run as Idol host, Seacrest was reportedly pulling in about $15 million a year. As of the writing of the THR story, negotiations are hovering around $10 million, with a "coveted" executive producer credit thrown into the bargain. Seacrest reportedly has Katy Perry to thank for the drop in pay, as Perry is receiving a record-breaking $25 million to appear on the show as a judge, but FreemantleMedia (the company that produces Idol) seem to be serious about wanting Seacrest on board, since their $10 million + executive producer credit offer came after Seacrest walked away from their initial offer of $5 million to host the show. 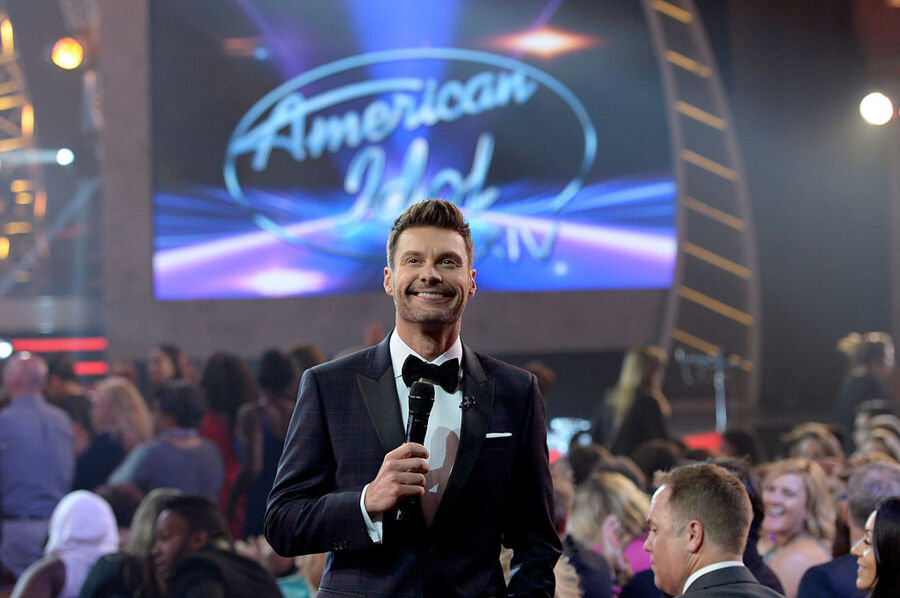 No one at American Idol has commented on the negotiations with Seacrest publicly, but the deal is expected to be closed at some point, especially since two other figures from the history of the show – Jennifer Hudson and Kelly Clarkson – were recently poached by rival singing competition The Voice.