Ryan Reynolds Is Now Pitchman For Mint Mobile, As Well As Part Owner

By Joseph Gibson on December 3, 2019 in Articles › Celebrity News

Actor Ryan Reynolds has appeared in advertisements for his own Aviation Gin brand as well as the mobile smartphone game Toon Blast, and now he's taken a partial ownership interest in "virtual" wireless carrier Mint Mobile as well. And this particular gig carries with it more responsibilities than just serving as a celebrity spokesman for the company as well, since he's also reportedly taken a partial-ownership stake in the brand.

That's according to a recent press release announcing the Deadpool and Buried star's affiliation with Mint. The precise financial details of that partnership haven't been disclosed, but the company says that as part owner Reynolds "will help with Mint's communications and marketing efforts as well as strategic decision-making."

Mint's CEO David Glickman is quoted in the press release, and he seems enthusiastic about his new business relationship with Reynolds:

"Mint Mobile's consumer-centric approach and maniacal focus on generating consumer value has kicked Mint into hyper-growth mode…It's fitting that the most disruptive wireless company is now owned by the most innovative marketer on the planet." 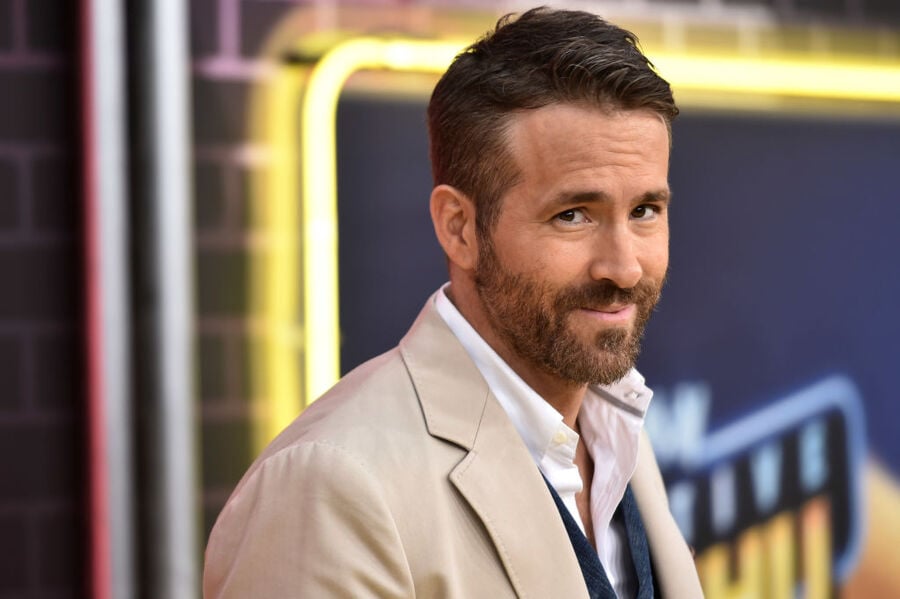 Reynolds himself is quoted in the press release too:

"It's a bit unconventional which is why I like it…Celebrities generally invest in high-end products like skincare brands or delicious gin companies. Yet Mint is making wireless way more affordable at a time when the average American is paying 65 dollars a month. I'm excited to champion a more practical approach to the most essential technology."

That reference to "delicious gin companies" is clearly alluding to Reynolds's own Aviation Gin, his own gin brand for which he also appears in advertising. As for Mint, you can probably expect to see Reynolds supporting the brand in various capacities in the very near future if you haven't already, in addition to whatever work he'll be doing behind the scenes.