By Joseph Gibson on October 1, 2020 in Articles › Celebrity News

One of the oldest soccer teams on the planet is about to get two celebrity investors if all goes according to plan, according to a press release from the team itself. Wrexham AFC from Wales issued a press release on "two extremely well-known individuals of high net worth, advised by credible and professional advisers" said to be taking an interest in investing in the team. Then, days later, it revealed the names of those two individuals: Ryan Reynolds and Rob McElhenney.

The official beginning of the process was was voted on, and overwhelmingly approved by, the Wrexham Supporters Trust Board, with a little over 97 percent of the membership supporting the resolution. The end result of the vote, as per the press release, is this:

"In due course, Mr. McElhenney and Mr. Reynolds will put forward their vision for Wrexham AFC and proposal for members to vote on at a second Special General Meeting." 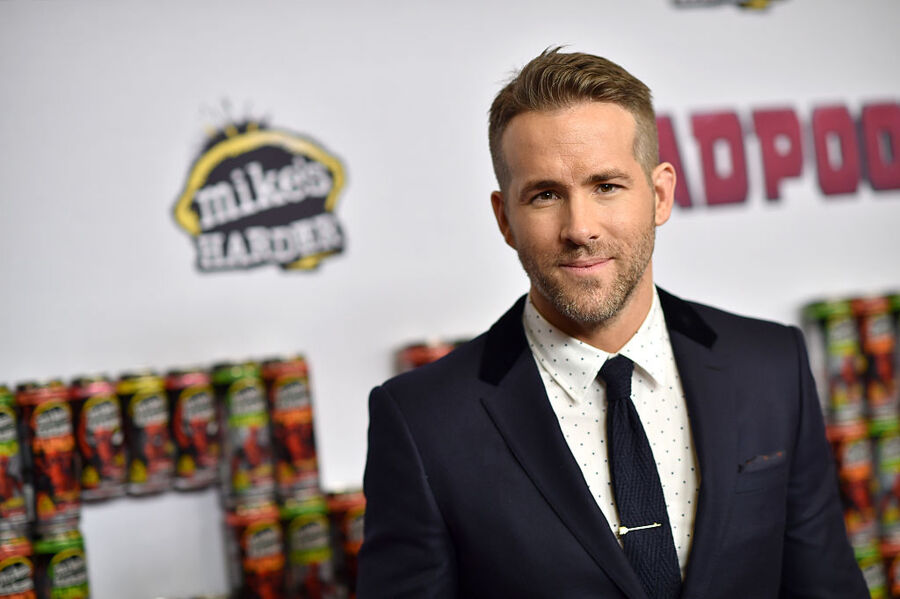 We don't know much about that vision as of yet, but the team previously disclosed that the two would be investing in the team for a "nominal sum" of $2.5 million.

McElhenney, best known as the co-creator of "It's Always Sunny in Philadelphia," took to Twitter to comment on the story in a couple of humorous tweets:

Why not Wrexham, James? https://t.co/Ytnt1C0wtF

Ryan Reynolds also took the opportunity to make a joke about the potential investment:

That seems to be the extend of their public statements on the matter as of this writing, but it seems like Mac and Deadpool are well on their way to becoming soccer team owners, with only some red tape and formal votes standing in between them and their stake in the team.