By Joseph Gibson on February 22, 2018 in Articles › Celebrity News

TV auteur Ryan Murphy has signed a new development deal with Netflix, and it's an unprecedented move by the streaming service to snatch Murphy away from 21st Century Fox. According to The New York Times, Murphy has signed a five-year deal with the company worth $300 million, to develop new shows and movies starting this July. For his own part, Murphy had this to say about the deal in a press statement:

"This history of this moment is not lost on me. I am a gay kid from Indiana who moved to Hollywood in 1989 with $55 in savings in my pocket, so the fact that my dreams have crystallized and come true in such a major way is emotional and overwhelming to me." 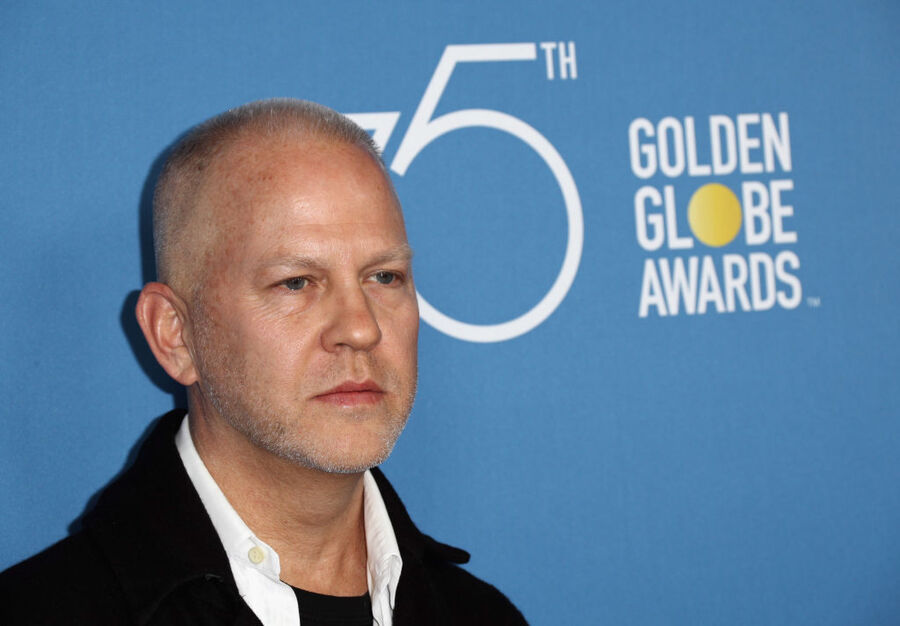 Murphy's decision to make the move over to Netflix comes as he has recently expressed trepidation about how Fox's acquisition by Disney might affect his work. At the Television Critics Association winter press tour in January, he recalled asking Disney chief Bob Iger: "Am I going to have to put Mickey Mouse in American Horror Story?" But Murphy's split with Fox appears to be amicable, and in his statement Murphy made it clear his current projects at the company will continue as normal:

"I am honored and grateful to continue my partnership with my friends and peers at Fox on our existing shows."

That includes  9-1-1 on Fox and the anthology dramas American Horror Story, American Crime Story and FEUD on FX, as well as his upcoming drama series Pose. As for Murphy's Netflix projects, he reportedly already has two in the works, including a prequel series to One Flew Over the Cuckoo's Nest called Ratched. When you're the first $300 million man in Netflix's history, it makes sense to get to work as quickly as possible.