Next month, a very valuable watch billed as a "Patek Philippe Triple Complication – Vladimir Putin" is scheduled to hit the auction block, and adding to its value with that very (in)famous name on the accompanying documentation. But according to a recent Bloomberg report, the Kremlin has officially denied that Putin had anything to do with the watch, or that it was ever presented to him as a gift by an anonymous VIP.

Monaco Legend Group is auctioning off the watch on July 19th in concert with auction house Antiquorum, and expects it to be worth as much as $1.6 million. As they put it, the watch was purchased in December of 2015 by a certain unnamed VIP, who bought it for the purpose of presenting it to the Russian president as a gift. These intentions were serious and convincing enough for the store it was purchased from, Watches of Switzerland, to have Putin's full name listed on the watch's certificate of origin as the owner, but the Kremlin calls this claim "fake news," and that "Mr Vladimir Vladimirovic Putin" never owned the watch. 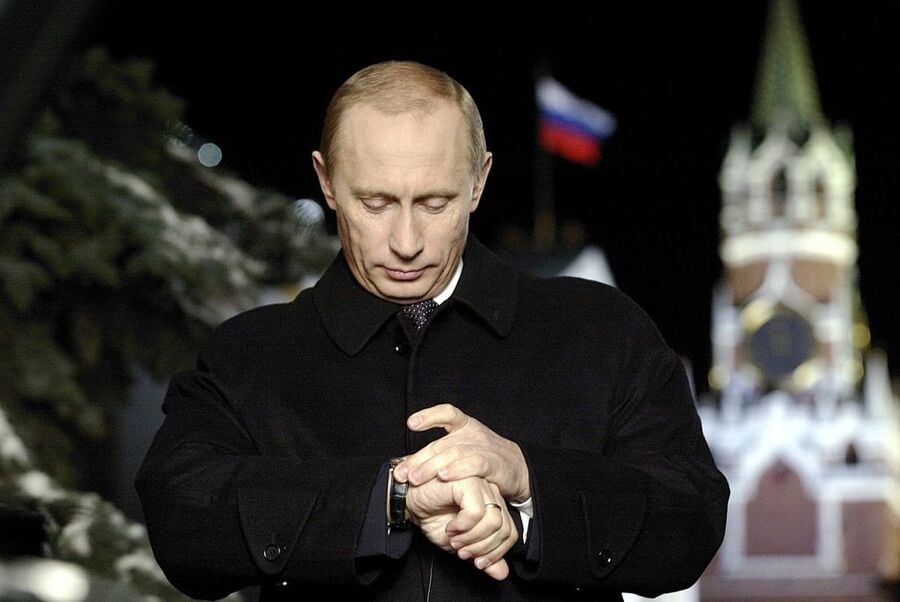 It's not implausible that some important dignitary would give Putin an ultra-expensive Patek Philippe Triple Complication Reference 5208, a top-notch timepiece that carries a price tag of around $1 million and can only be sold by invitation. Putin is known to have an affinity for expensive luxury watches, and according to the Monaco Legend Group's auction director Annabelle Farras, the organization is confident of the watch's ownership despite any official Russian denials:

And so, it appears to be up to the bidding public to decide if they believe this "Patek Philippe Triple Complication – Vladimir Putin" was indeed a gift to Putin, or if that gift was ever actually given – at least until some definitive proof in one direction or another comes to the surface.