By Joseph Gibson on October 18, 2016 in Articles › Celebrity News

Never let it be said that there's no value in hiring expensive attorneys. It was only a few days ago that Billy Bush lawyered up in his conflict with his old bosses at NBC News in the wake of that pesky "Trump tape," and now rumors of a $10 million exit deal are swirling all over the internet.

However, according to Bush's famous (and expensive) attorney Marshall Grossman released a statement to The Wrap that the rumors of a $10 million exit deal for Bush are just – that – rumors:

"There are news reports that a $10M settlement has been reached between Billy Bush and NBC. That report is false. There is no $10M agreement and that amount has not been discussed. Negotiations are ongoing between the parties."

Grossman also told Page Six that the state of negotiations was good and that a mutually satisfactory settlement was likely, but that a hard amount had not been reached as of yet. Cynics will probably assume Grossman has some reason with regards to negotiating leverage to lie about the legitimacy of the reports, but the reality is we just have to wait and see whether NBC News and Bush can reach a satisfactory agreement (getting his Today job back is evidently completely off the table). But the remaining value of Bush's contract with NBC is reported to be about $10 million at the rate of a little over $3 million a year, so one wouldn't expect any agreed-upon figure to be too far off of that mark. 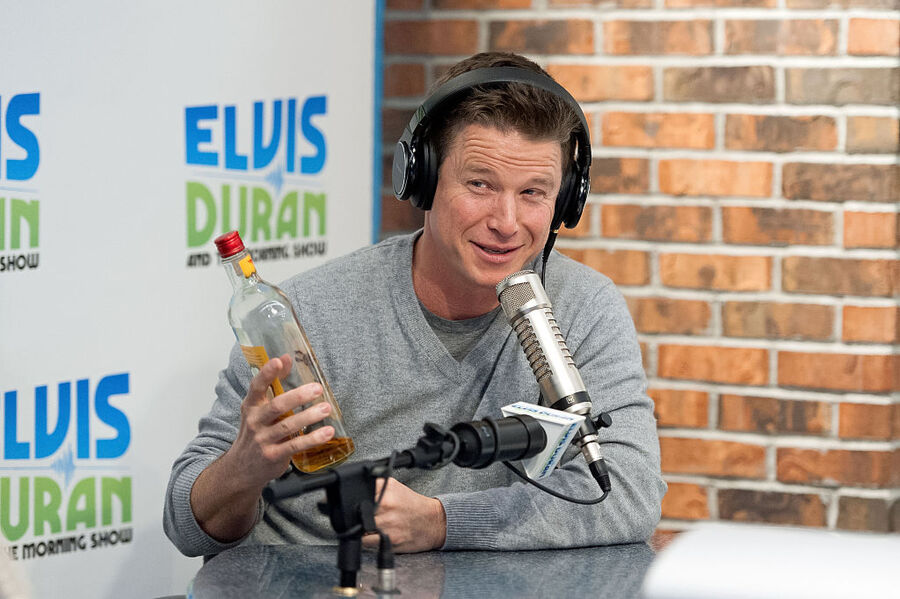 For Bush's part, it's probably just as well that his lawyer is denying the legitimacy of those $10 million rumors. That's because ever since the rumors were first reported on, a bunch of Twitter jokesters (including celebrities like David Cross and Nick Offerman) started propagating the #ThanksBilly hashtag, falsely stating that Bush had agreed to donate his (as yet non-existent) $10 million severance package to women's charities. It's not known whether Bush or his lawyers even know about the hashtag, but the point of the joke is to guilt Bush into making such a donation, so if it continues to pick up steam it might provide a good incentive for keeping the terms of the settlement secret.