When Roseanne Barr's social media antics finally went far enough to get ABC to cancel the highly successful renewed version of her classic sitcom, many fans began speculating whether a show about the Conners could continue without the family's famous (and now infamous) matriarch. One obstacle towards this has been that any traditional agreement would still direct profits (and probably a lot of profits at that) to Roseanne, which at least one of her former co-workers, ex-showrunner Whitney Cummings, has cited as a reason any such reboot would be a bad idea, telling TMZ:

"I don't really have words at the moment, but maybe they can salvage the legacy in some way. But if it benefits [Barr] financially … it's a bad move."

But an anonymous source reportedly close to Roseanne tells Page Six she has an alternate plan, to give up any such profits which would normally be hers in order for those she worked with on the show could keep working with their consciences clear:

"Roseanne feels so bad about her antics she is trying to figure out a way to help people harmed by the cancellation. She's considering giving up financial and creative participation in a spinoff so the people she loves can have jobs. Barr holding on is a stumbling block." 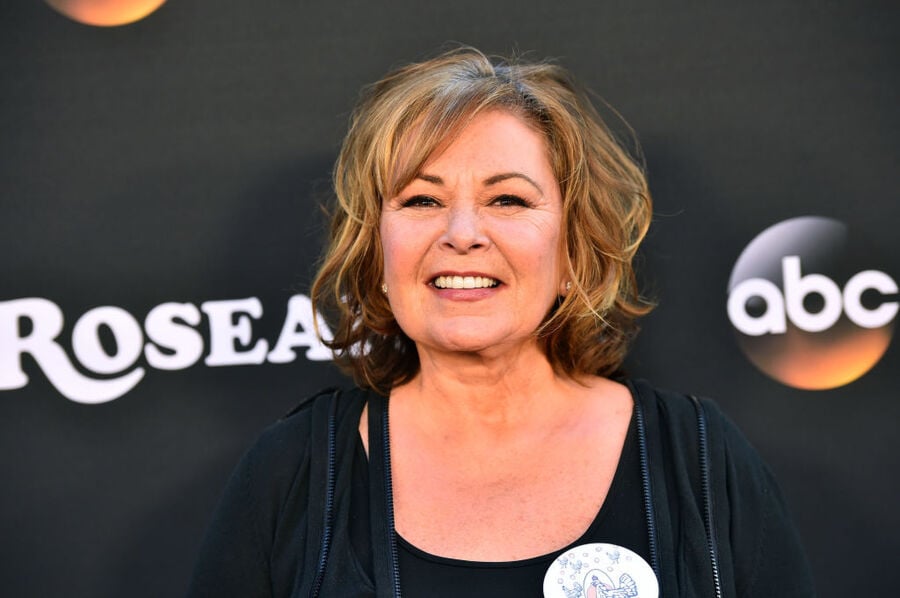 Roseanne herself hasn't commented directly on this rumored plan, but she did post a tweet recently that could have been a reference to the idea:

"I'm making restitution for the pain I have caused."

What that actually means is anyone's guess, but agreeing to give up significant profits from a Roseanne spin-off could be a good PR move for the comedian in addition to a way to get any such potential project — reportedly likely to center on Sara Gilbert's character Darlene — off the ground.

By our estimation, Roseanne would need to agree to give up AT LEAST $100 million in future syndication profits by removing herself from the show. That figure assumes the spin-off is successful enough to reach syndication which is still a big obstacle. Although, not an impossible obstacle given the popularity of the recent reboot.

Another benefit of stepping aside and allowing a new show to continue would be put approximately 200 people back to work.

On Thursday, June 21, ABC officially confirmed that "The Conners" would be re-rebooted and that Roseanne will have zero financial or creative involvement. In a joint statement, the remaining cast members said:

"We have received a tremendous amount of support from fans of our show, and it's clear that these characters not only have a place in our hearts, but in the hearts and homes of our audience."

"I regret the circumstances that have caused me to be removed from the show. I agreed to the settlement in order that 200 jobs of beloved cast and crew could be saved, and I wish the best for everyone involved."