By Brian Warner on December 30, 2012 in Articles › Celebrity News

Dwayne "The Rock" Johnson may be the richest wrestler in the world today with a net worth of $70 million, but he wasn't always rolling in dough. In fact his parents faced many financial challenges while raising the future action star. Dwayne did his best to help out by working hard in school and on the football field, where he earned a scholarship to The University of Miami. After achieving success, The Rock has proven that he hasn't forgotten his roots. Dwayne and his wife Dany, who he met at Miami, donated $2 million to the school's Newman Alumni Center and another $1 million to help renovate the school's football facilities. Their $1 million gift is Miami's largest athletic donation ever from an alumni. The couple also founded The Dwayne Johnson Rock Foundation which helps terminally ill children. As if all of this wasn't enough, earlier today The Rock posted a photo and message on his Facebook page which is sure to warm your heart.

"At 14 I saw my mom crying about our only car being repossessed. This felt good. Merry Christmas mom." 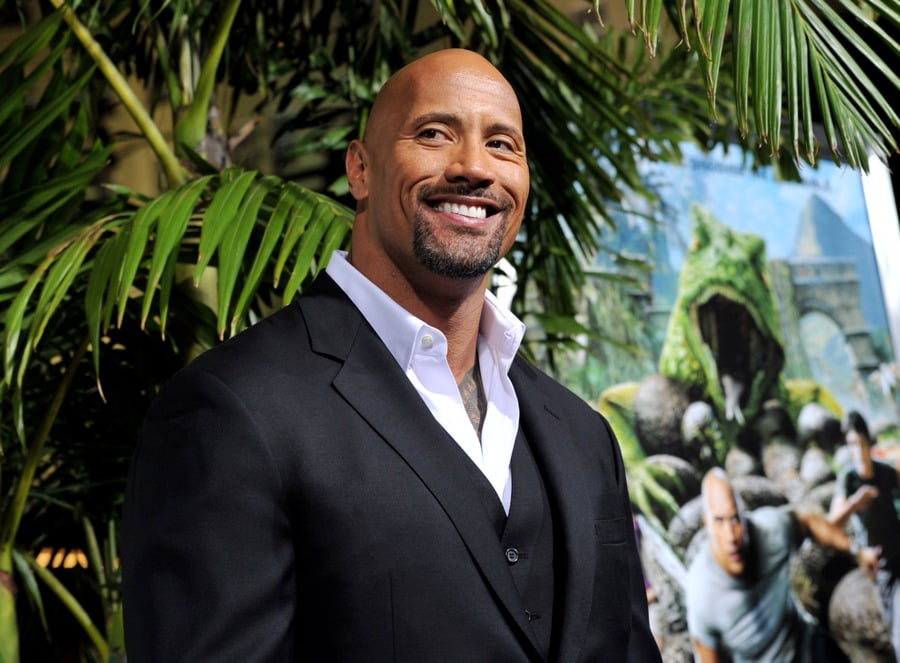