I'm so sad to hear that Robin Williams died today. It goes without saying that Robin was an absolute comedy legend who he will be terribly missed. Perhaps what's most incredible about Robin Williams is that he made so many people laugh over such a long period of time without ever becoming irrelevant or boring. My parents were fans dating back to Mork & Mindy. I was a fan dating back to as far as I can remember going to movies! Mrs Doubtfire, Hook, Aladdin, Jumanji… As a child of the 90s, there was a time when Robin was literally the peak of comedy. Oh, and let's not forget his Academy Award winning performance in Good Will Hunting. The man was a legend. And I'm really bummed right now. This is honestly incomprehensible. 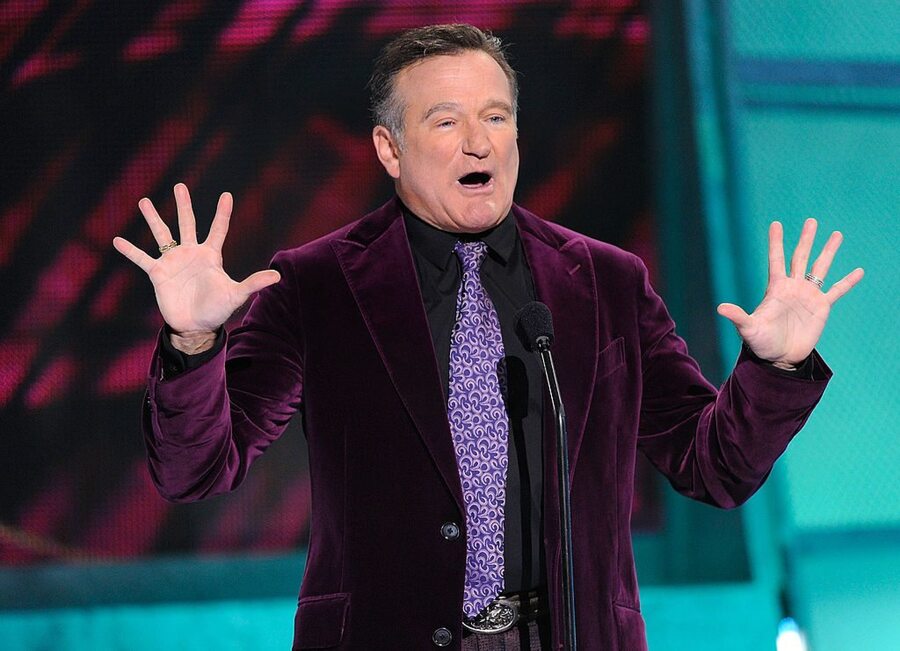 One of my favorite stories about Robin Williams is a prank he pulled on Christopher Reeve right after Reeve's paralyzing accident in 1995. Robin and Chris were actually roommates when they were both studying drama at Julliard in New York City. Before either one became famous, they made a promise to each other that whoever made it big would take care of the other. As we all know, both actors became incredibly successful in their own right, so taking care of each other financially was never needed. But money isn't the only way we can take care of friends and family.

After Christopher's horrific accident that left him totally paralyzed, Robin played a really heartwarming prank on his former roommate. Reeve had been going through terrible physical and emotional hell during that first week in the intensive care unit. One night, just before a particularly daunting surgery that had a 50/50 chance of survival, Christopher found himself sitting alone in the ICU. As you can imagine, this was a particularly dark moment. In Christopher's own words:

"I lay on my back, frozen, unable to avoid thinking the darkest thoughts. I already knew that I had only a fifty-fifty chance of surviving the surgery. Then, at an especially bleak moment, the door flew open and in hurried a squat fellow with a blue scrub hat and a yellow surgical gown and glasses, speaking in a Russian accent. The man announced that he was a proctologist and was there to perform a rectal exam. My first reaction was that either I was on way too many drugs or I was in fact brain damaged."

That doctor, as you may have guessed, turned out to be Robin reprising the character he played in the movie Nine Months. Again in Christopher's own words:

"For the first time since the accident, I laughed. My old friend had helped me know that somehow I was going to be okay."

Amazingly, Robin also vowed to cover any hospital bills that Christopher's family couldn't afford. Robin was at Chris' side throughout his entire struggle with quadriplegia. He also became very active in The Christopher Reeve Paralysis Foundation. 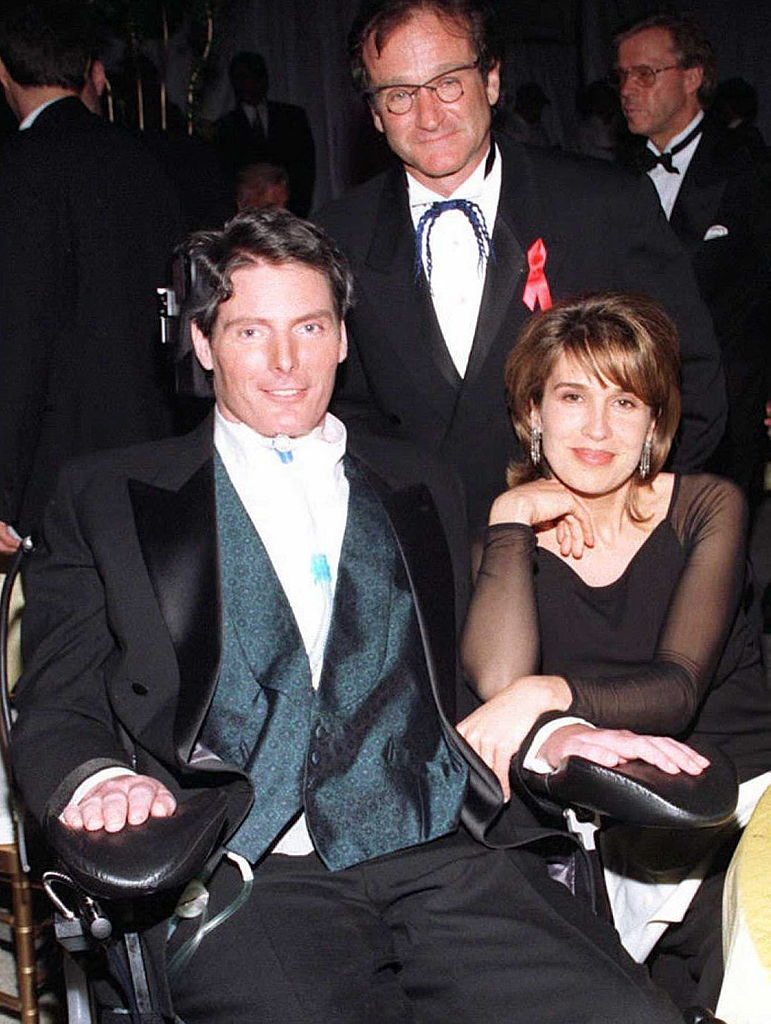 A personal anecdote: Back some time in the middle of 1995, the town I grew up in was abuzz with a rumor that Robin had been seen filming a movie at a local park. I was 13 years old at the time. One night after school, I forced my mom to drive me over to the park to see what we could find. When we pulled up we saw a couple guys holding cameras and lighting equipment. It wasn't a big crew, just two or three people, so I assumed we had missed Robin and this was just the leftovers packing up for the day. Still, I was excited to see a real life Hollywood film crew, so we walked over to get a closer look.

To my absolute and utter amazement, as we got closer I found myself standing three feet from Robin Williams at the park where I played Little League baseball every weekend. I made my mom stand there for what must have been two hours watching him deliver lines. A small crowd of 15-20 people had gathered around and once the crew was done filming, Robin came over and shook all our hands. It was one of the best moments of my childhood and I still remember it so vividly right now. As if it happened yesterday.

The movie Robin was filming turned out to be the 1996 Francis Ford Coppola directed comedy "Jack". Today, nearly 20 years later, everyone in my town still refers to the house where Robin lived in the movie as "the Jack house".  He was an amazing human being and he will be missed. Rest in peace.