The much-rumored reunion of Led Zeppelin has hit another stumbling block: Robert Plant. According to a report from the UK's Daily Mirror, the legendary lead singer just turned down an $800 million offer to put together a Led Zeppelin reunion. And let's face it, without Plant, there is no Zeppelin. According to sources, Jimmy Page, John Paul Jones, and drummer Jason Bonham, son of the band's late drummer, John, were all in.

"Jimmy, John, and Jason signed up immediately. It was a no-brainer for them but Robert asked for 48 hours to think about it. When he said no and ripped up the paperwork he had been given, there was an enormous sense of shock. There is no way they can go ahead without him, "the source claimed.

Richard Branson, chairman of Virgin, is the man behind the proposed reunion tour. A lifelong fan of Led Zeppelin, Branson was planning concerts in three locations: London, Berlin, and New Jersey. In fact, Branson would have offered one of his private jets as well as the opportunity to do more shows if the band agreed to it. Branson is understandably quite upset that the deal didn't come together.

Robert Plant's publicist is insisting that this matter is all "rubbish". 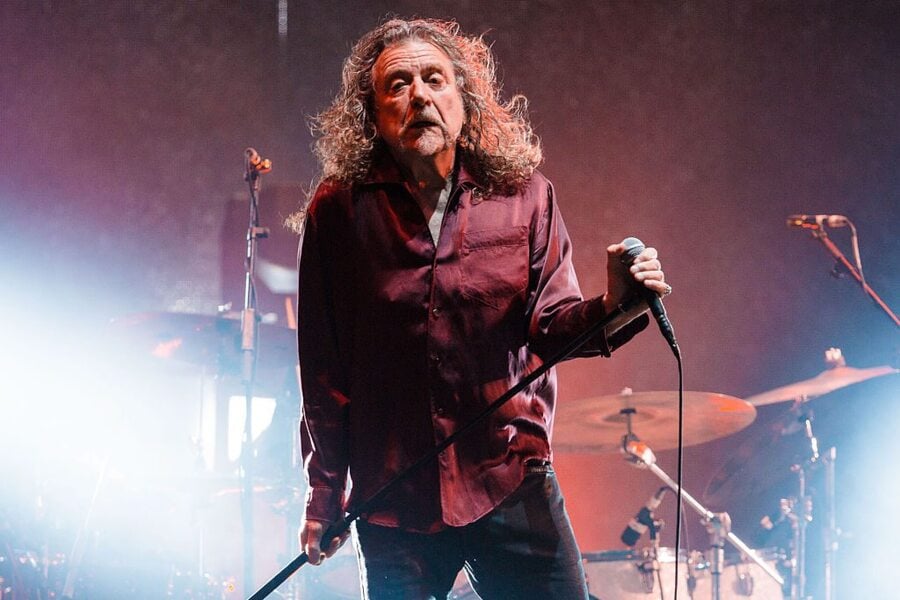 Nonetheless, in February 2013, Plant implied that he was open to a Led Zeppelin reunion in 2014. He said that he's not the reason for Led Zeppelin's dormancy, "for the Capricorns (Jimmy Page and John Paul Jones) are quite contained in their own worlds," adding that he's "not the bad guy" and that he's "got nothing to do in 2014."

Led Zeppelin is one of the most beloved and influential rock bands of all time. They formed in 1968 and broke up in 1980 following the overdose and death of drummer John Bonham. The band has gotten back together four times, most recently at London's O2 Arena in honor of Ahmet Ertegun, the Atlantic Records founder who signed the band in 1968.

Robert Plant, 66, is currently touring with the band the Sensational Shape Shifters in support of his latest solo album "Lullaby and… the Ceaseless Roar". Plant has long been skeptical of the attention Zeppelin gets, no more so than this year when the band's first five albums were re-released.

In recent years, John Paul Jones has been playing as a part of the super group Them Crooked Vultures with the Foo Fighters' Dave Grohl and Queens of the Stone Age's Josh Homme.

So what do you think? Can you imagine a time in your life when you turn down $200 million+ personal payday? Must be nice!