The world lost an impressive entrepreneur and philanthropist this weekend. Robert Kirkland, the 77-year-old founder of Kirkland's, Inc., died from complications related to kidney failure. Kirkland's, Inc. is a retail chain that sells home decor, furniture and accessories. You likely have one near your home right now, and you may have bought some lamps or couches there at some point. As you're about to learn, Mr. Kirkland was both highly successful in the business world, and an extremely generous philanthropist. We need more people like this in the world!

Robert Kirkland was born in Newberry, South Carolina in 1938. When he was young, his family moved to Union City, Tennessee, where Robert would remain for the rest of his life. His parents operated a local Ben Franklin five and dime store.

In 1966, when Robert was 28 years old, he and his cousin, Carl Kirkland, founded the first Kirkland's home decor store. The cousins set out to sell low priced furniture and home accessories. They soon opened a second location. Then a third and a fourth and a fifth. Over the next three decades, Kirkland's grew into a publicly traded company operating more than 300 locations in 35 states. Today the company has a market cap of $385 million.

In the late 90s, Robert and his wife Jenny sold off their entire stake in Kirklands, so they could focus full time on philanthropy. Together, they founded the Robert E. and Jenny D. Kirkland Foundation. 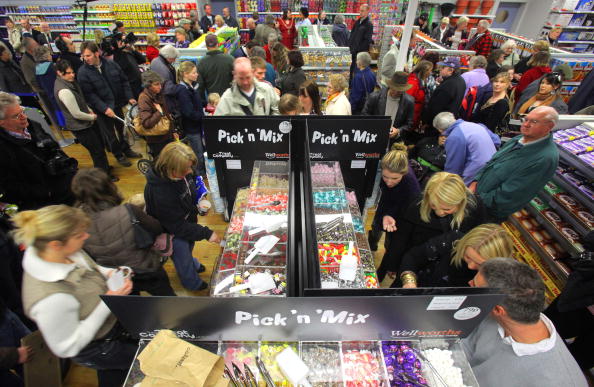 In 2008, Robert and Jenny donated $100 million to build what would eventually be known as Discovery Park of America. Discovery Park of America is a museum, vast garden and park located in their hometown of Union City. The park–which took five years to build–encompasses 50 acres of land and frequently hosts exhibits on regional history, military history, Native Americans, science, art, nature and much more. The park operates a train depot, an earthquake simulator, antique tractors and a century-old church. Robert and Jenny also earmarked $2 million per year to be given to the park to cover operating costs and exhibits.

"He was a man who loved learning and was always curious about how things worked. Discovery Park was really an extension of that curiosity and wanting to instill in children and adults a continued craving for knowledge and understanding."

Rest in peace Robert! We'd all be lucky to have a career and life that was 1/10th as amazing and successful as yours!