Robert Downey Jr. Will Make Yet Another Huge Fortune For Avengers: Endgame

By Joseph Gibson on May 7, 2019 in Articles › Celebrity News

Even if you were one of the 14 people who didn't see Avengers: Endgame on opening weekend, you might still be aware that the film represents a definitive endpoint for several of the Marvel Cinematic Universe's longest-lived stars. One of the most definitive of those endings went to Robert Downey Jr.'s Tony Stark, and more relevant to our purposes, here is the fact that Downey is making yet another bank vault full of cash for his part in the film.

That's because Downey has a unique deal for his part in the MCU, negotiating a piece of the backend for all of the massively successful Avengers films. For Infinity War, he pulled in a reported $75 million haul, and with Endgame set to bust most of the franchise's box office milestones he's likely to make even more. Even for his relatively brief role in Spider-Man: Homecoming in 2017, he pulled in a cool $15 million – not bad for just three days of work.

The MCU has been a massive cash cow for Downey, who's made at least $385 million and counting from playing the billionaire superhero. And even though the other Avengers haven't quite made Stark money on the franchise they're doing OK for themselves, too. For instance, Endgame represented the end of a five-picture deal for Chris "Captain America" Evans (not including his cameo roles in the franchise), and a payday reported to be somewhere between $15 million and $20 million. Those figures also go for Chris "Thor" Hemsworth, who also reupped his contract in advance of Infinity War and Endgame, and who's said to be ready for a new batch of appearances in the future of the MCU. 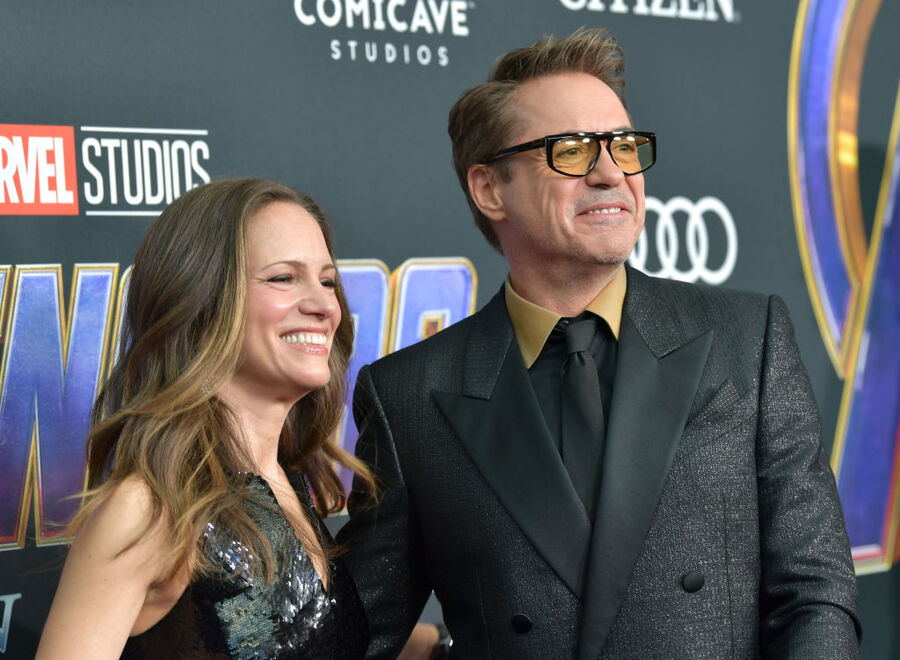 Another interesting aspect of the Avengers' salaries is Scarlett Johansson, who's supposed to be coming back to the MCU for a standalone Black Widow film next year. She'll earn somewhere in the reported neighborhood of $20 million to star in and produce that movie, despite a rather unambiguous conclusion to her character's story in Endgame.

And the Marvel Cinematic Universe will continue on, with sequels for some of the established stars (Black Panther 2, Guardians of the Galaxy 3, and Dr. Strange 2 are all on the way), as well as small screen outings on Disney's upcoming Disney+ streaming service. For the latter, stars like Elizabeth Olsen, Anthony Mackie, Jeremy Renner, and Sebastian Stan are reported to have made deals that are totally separate from their existing big screen movie contracts.