Superhero salaries are in the news lately, thanks to the release of Avengers: Endgame. Perhaps, not surprisingly, the person who's earned more than any man, woman, or child in the modern cinematic superhero landscape is almost certainly Robert Downey Jr., whose increasingly lucrative Marvel contracts have netted him a fortune almost worthy of playboy industrialist Tony Stark himself.

Now, as with most movie star salaries, the amount RDJ has earned (so far) playing Tony Stark aka Iron Man hasn't been confirmed by either the man himself or the company signing the checks, but various media outlets and insider sources have pieced together a vivid picture of the actor's steeply rising fortunes following the success of Iron Man in 2008. For that film, he was paid a relatively paltry $500,000, which – believe it or not – he would have considered by most to be lucky to get given the state of his career at that time. But audiences felt differently, and made the movie, and his performance, a surprise smash and the beginning of what is now known as the Marvel Cinematic Universe. 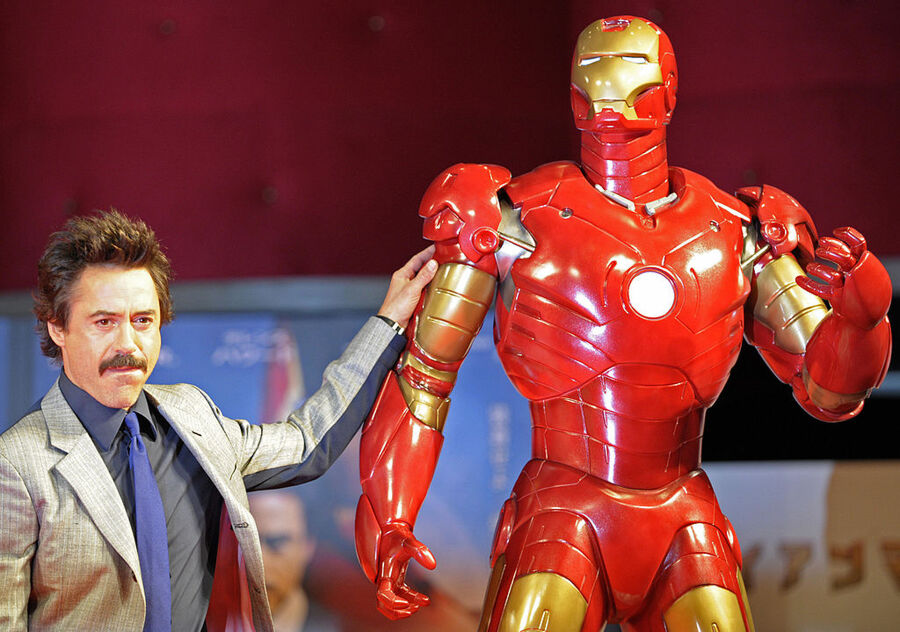 So it stands to reason that RDJ would be able to negotiate a better salary for himself when it came time to make Iron Man 2. For that film, he reportedly negotiated a $10 million payday, and for Iron Man 3, he did even better, earning an incredible $75 million – especially impressive when you remember how much of these movies are just close-up shots of his face supposedly inside the Iron Man suit!