Acting legend Robert De Niro is splitting with estranged wife Grace Hightower, and it doesn't appear to be an amicable split. The New York Daily News reports that De Niro recently sat in a courtroom as part of the divorce proceedings, and in the process details emerged about the actor's reported $500 million fortune.

The main source of conflict seems to be an ambiguously worded prenuptial agreement between De Niro and Hightower that was signed back in 2004. De Niro's lawyer says the prenup entitled Hightower to the following: a $6 million apartment, $500,000 in cash, future payments totaling a million dollars a year, and half the value of the home they shared in marriage. Hightower's lawyer, on the other hand, says she's entitled to much more than that. As the presiding Judge Matthew Cooper reportedly put it:

"Ms. Hightower has taken the position, 'Nope, I'm entitled to 50%'…We are not talking about hundreds of thousands — we are talking millions of dollars here." 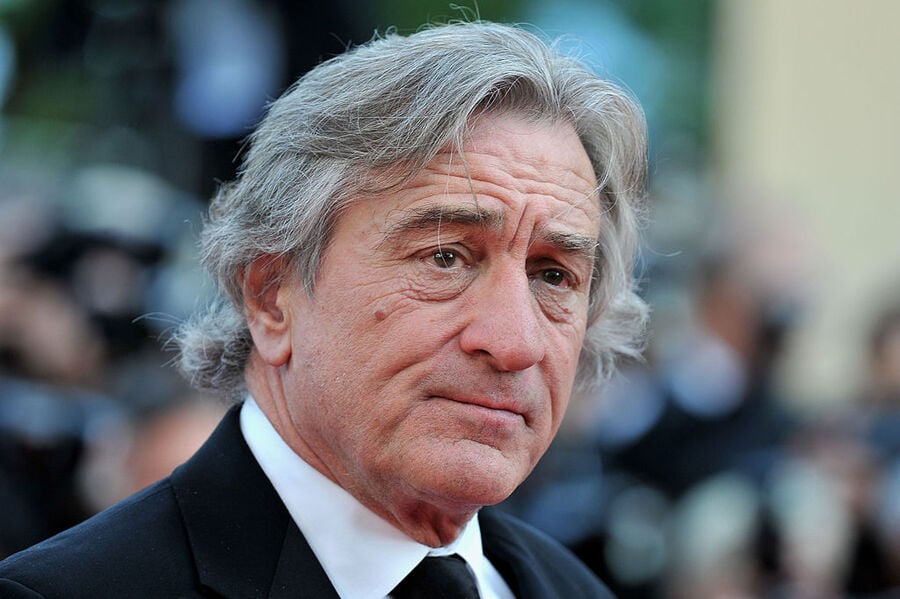 Hightower accuses De Niro of dishonesty towards her in his business practices, hiding earnings from her and denying her rights as an equal partner. She wants a slice of the money earned from the 38 movies and 35 other "business ventures" De Niro has been involved in since they married in 2004, and her attorney estimated De Niro's net worth as $500 million in court. Those ventures include the Nobu restaurant chain and the Greenwich Hotel.

Cooper cited another provision in the prenup that mediation between the two is necessary before any ruling is made, and he also took the time to make a humorous comment regarding De Niro's future financial prospects:

"His income will fall now that Special Counsel Robert Mueller is out of the picture — less Saturday Night Live."

De Niro, perhaps unsurprisingly, is not reported to have found this comment very funny.